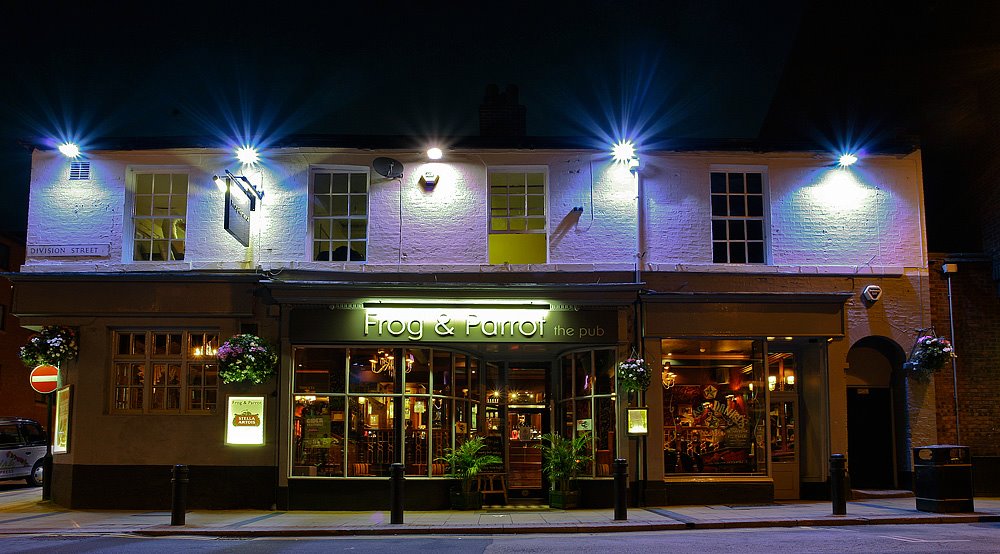 Reports of sexual abuse in Sheffield have increased due to new media programmes and campaigns raising awareness.

Local charity Sheffield Rape and Sexual Abuse Centre (SRASAC) voiced their support for the launch of the new bar campaign ‘Ask for Angela’, running in Sheffield from Friday 19 May.

Meera Kulkarni, Chief Executive of SRASAC, said: “We usually receive around 1,500 to 2,000 calls per year and this has been increasing year on year. We have seen a particular increase over the last few months due to new media stories such as Broadchurch.”

The centre offers free and confidential helpline support, as well as counselling and advice on helping others who have been raped or sexually abused.

Ms Kulkarni said: “We want everyone to feel safe and enjoy their nights out wherever they are in the city.  Whether it’s a date with someone you met online that doesn’t feel quite right or a night out with mates: if someone is commenting or behaving in a way that is disrespectful, unwelcome, threatening or harassing, it’s not ok”.

The ‘Ask for Angela’ campaign highlights the risk of meeting people through online dating, which has become more popular since the introduction of dating apps like Tinder.

There has been a six-fold increase in reports of online dating-related rapes over a five-year period, according to the Serious Crime Analysis Section of the National Crime Agency.

85 per cent of the victims were women.

Joshua Roberts, 22, of Crookes, Sheffield, was assaulted after defending his friend who was being sexually harassed at a student club night.

Mr Roberts argues that more sexual abuse awareness is needed and could make a real difference in Sheffield.

He said: “Since what happened to my friend, I have had a number of people say to me that they have felt threatened or have been touched without consent and have never felt like they have had the voice to say or do anything about it.

“I think the ‘Ask for Angela’ campaign would not just help women feel safer in bars- it will hopefully start the beginning of the end of threatening behaviour in bars and clubs too.”

For more information on the campaign visit www.sheffieldbestbarnone.com.