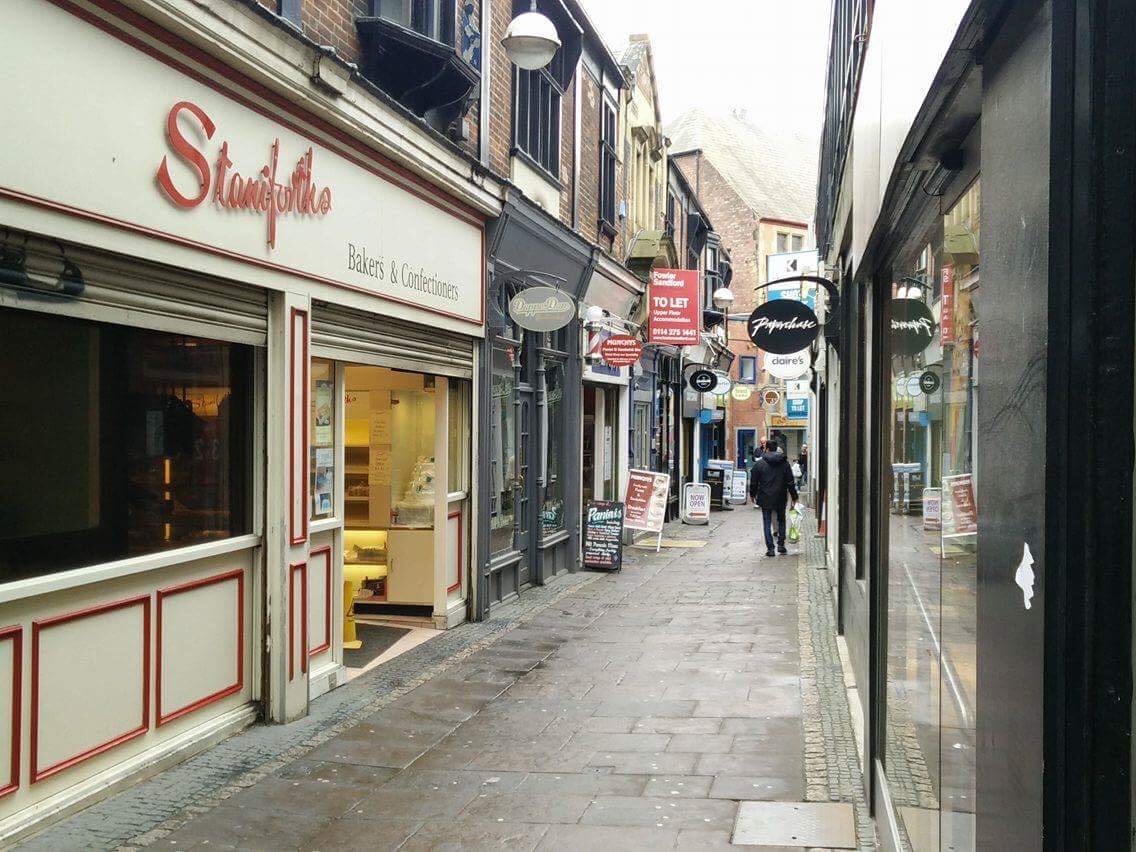 By Emily Smith and Nathan Makalena

City centre cafes are being targeted by thieves, who distract customers and cashiers before stealing phones and money.

Thieves have been covering items which have been left on tables with a leaflet, before stealing them while the victim is distracted.

South Yorkshire Police have issued advice, saying if anyone approaches your table, to put your phone in a bag or pocket.

Mary Clarke, from Staniforths, a bakery and confectioners in Sheffield, said customers in her store had been victims.

Last week, a customer’s purse that had been left on the shop counter was stolen, while they was distracted.

Tom Mitchell, who works at Feast on Chapel Walk in Sheffield, said money had been stolen several times by thieves using distraction techniques. He reported three separate incidents, the latest just over a fortnight ago, with £200 stolen.

He said: “The shop has storage up and downstairs behind the till, so they come in and ask for something, then nick from the till.”

Police urge anyone with information to call 101.