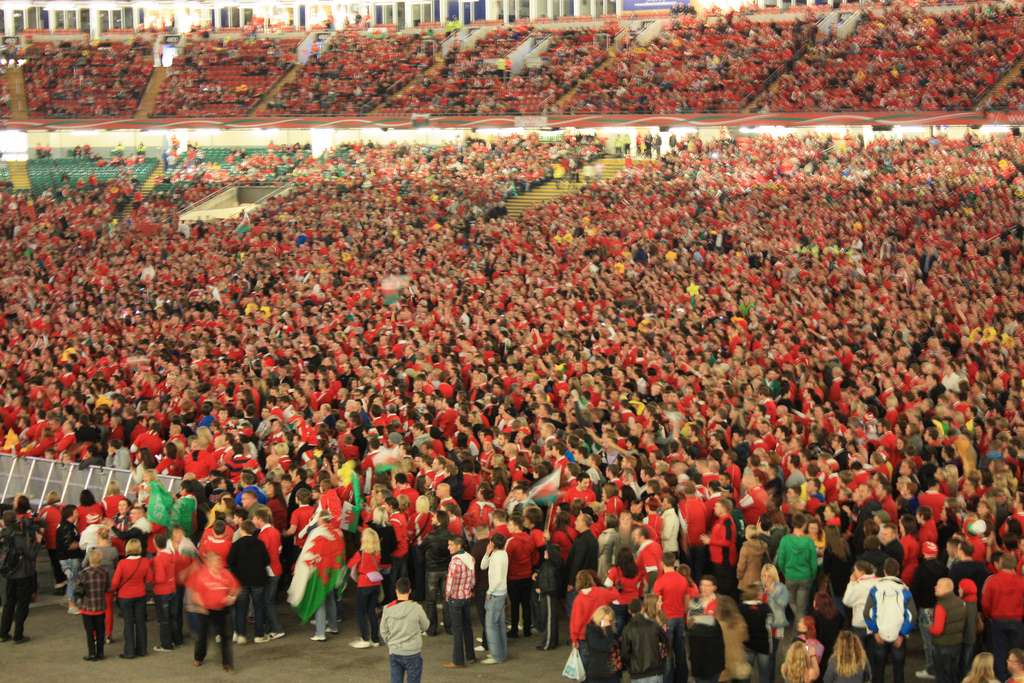 Sheffield United youngster David Brooks dropped out of the Wales squad for the Toulon Tournoi youth tournament unexpectedly, and then ten minutes later appeared in the England squad for the same competition.

The 19-year-old midfielder was named in the initial 20-man list by the Welsh FA, but pulled out this morning along with two others, including fellow Blade Rhys Norrington-Davies, and then suddenly appeared in the Three Lions lineup, much to the displeasure of Dragons fans.

It was Brooks’ first call-up to both Home Nations squads. Find our original story about the England squad announcement here: http://www.shefnews.co.uk/2017/05/16/steel-city-hotshots-included-in-england-u-20-squad/