Blades nearing deal for Pompey player of the season 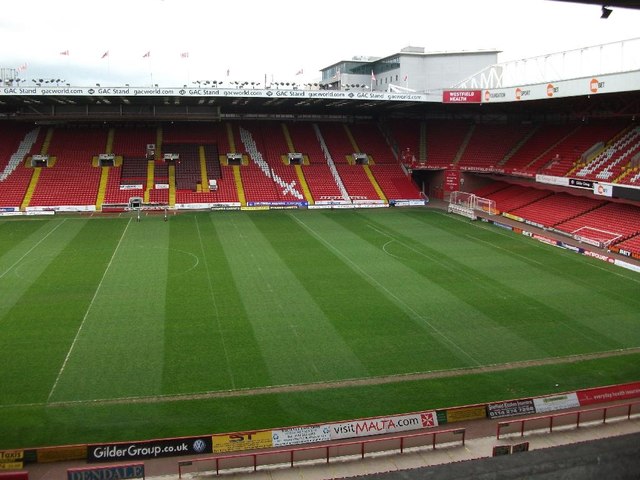 Sheffield United are expected to bolster their squad for the upcoming Championship campaign with the signing of Irish left back Enda Stevens from Portsmouth shortly.

News of the deal was first broken last week, with press at the Portsmouth end seeming to concede defeat in keeping the out-of-contract player at Fratton Park, but progress was stalled by the inconvenience of Stevens being on holiday with his title-winning Pompey teammates in Marbella, as well as his current manager Paul Cook being on holiday in Portugal.

However, as of last night he is back in the country and will be in Sheffield to complete a medical and finalise the paperwork in due course.

The Dublin-born attacking full back was signed by the south coast club from Aston Villa in 2015, and made 46 appearances in the 2016/17 season as Pompey won the League Two title, joining the Blades in the elite club of English sides that have won all four divisions of the Football League.

Stevens won the club’s official player of the season award, as well as the players’ player of the season award for the second year running and featured in the EFL team of the year. Luckily for Chris Wilder, he finds himself able to leave on a free this summer and it appears that the draw of Championship football and a considerably higher wage has turned his attention towards Bramall Lane.

Despite the likelihood of the deal being completed, Wilder is still remaining tight-lipped: “I’m not going to comment on any players until they are in the building and wearing a red and white shirt.”

He did let on that he was still looking to be active in the early stages of the transfer market to get deals over the line: “There are, of course, areas where we want to strengthen and positions where we want a little bit more competition. I don’t think there’s anything wrong with that.”

This is set to be the second major signing within a week for the League One champions, after Hartlepool winger Nathan Thomas made the move to South Yorkshire yesterday for a fee of £300k.