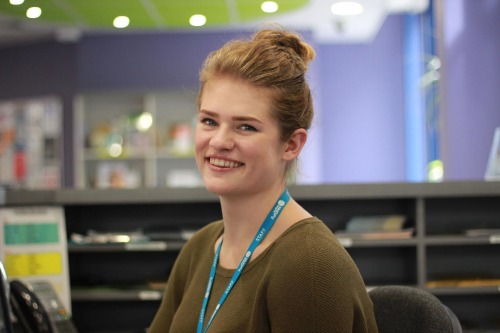 Several employees of Sheffield Futures have been nominated for awards at the Apprenticeship Awards tonight.

The North Midlands and South Yorkshire Apprenticeship Awards recognize the hard work of individuals within the community.

Four employees from Sheffield-based charity Sheffield Futures, who help young people to find work and offer support for people of all races and backgrounds, have been nominated.

Between 2015 and 2016 Sheffield Futures helped over 20,000 people to find jobs that suited them by improving their social skills, life skills and independence. They can also help young people to participate in the community, improve their school and work lives and their health.

A spokesperson for Sheffield Futures said : “We are delighted that all four nominees from Sheffield Futures for the NMSY Apprenticeship Awards have all been shortlisted and can’t wait for the ceremony this evening. It is fantastic for our current and former apprentices and their mentors are being recognised for their vital work.”

The Awards ceremony will take place tonight at 6:45pm in the Showroom Workstation, Paternoster Row.

Jess Birtles, a 22 year-old receptionist, has been nominated for the Apprentice Champion Award. Originally from Sheffield, Jess was an apprentice at Sheffield futures and after eight months she was offered a job with the charity and still works there three years on.

She said:  “With the economy at the minute it’s not easy for young people finding the opportunities, and when they don’t get the grades they want they do turn to apprenticeships quite often.

There’s always an opportunity around for everybody no matter what, it’s just nice to show them there’s a pathway they can choose and it’s going to be alright.”