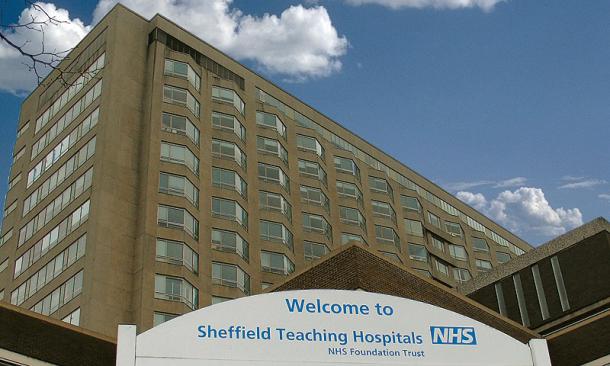 A senior surgeon who worked for Sheffield Teaching Hospitals was fired last week after three failed operations over the course of two years.

He began working at Sheffield Teaching Hospitals in 2001, which operates hospitals such as the Royal Hallamshire Hospital.

A tribunal heard that Dr Lawal Baba Haruna failed to remove an appendix from a patient, known as ‘Patient A,’ and instead removed a pad of fat. Patient A later had to have another surgery to remove his appendix. In another procedure Haruna removed ‘Patient B’s’ ovary instead of her appendix, which is a life changing surgery and she was at child bearing age.

The third patient, ‘Patient C’, was admitted to hospital to have a cyst removed but had a skin tag removed instead, and suffered a post-operative infection.

Dr Haruna, 59, is no longer able to treat or operate on any patients in the future. The Medical Practitioners Tribunal Service has ruled after a week of hearings that Dr Lawal Baba Haruna is guilty of misconduct. They have decided to erase him from the medical register and an immediate order of suspension is in place during the 28-day appeal period.

The tribunal ruled erasure would be the only measure which would suitably protect the public.

The tribunal commented that he “showed a lack of empathy for the patients”, as well as for the serious consequences of his failings. They also commented saying that he attempted to “shift responsibility for these incidents onto other doctors”. Haruna admitted in his hearing that he removed ‘Patient C’s’ ovary because they are both “worm-like structures” that lie in a similar area.

Dr Haruna gave his evidence twice but on neither occasion acknowledged his responsibility for his actions.

The final verdict was that the Tribunal considered that suspension would not be sufficient to protect the public, to uphold public confidence in the medical profession.