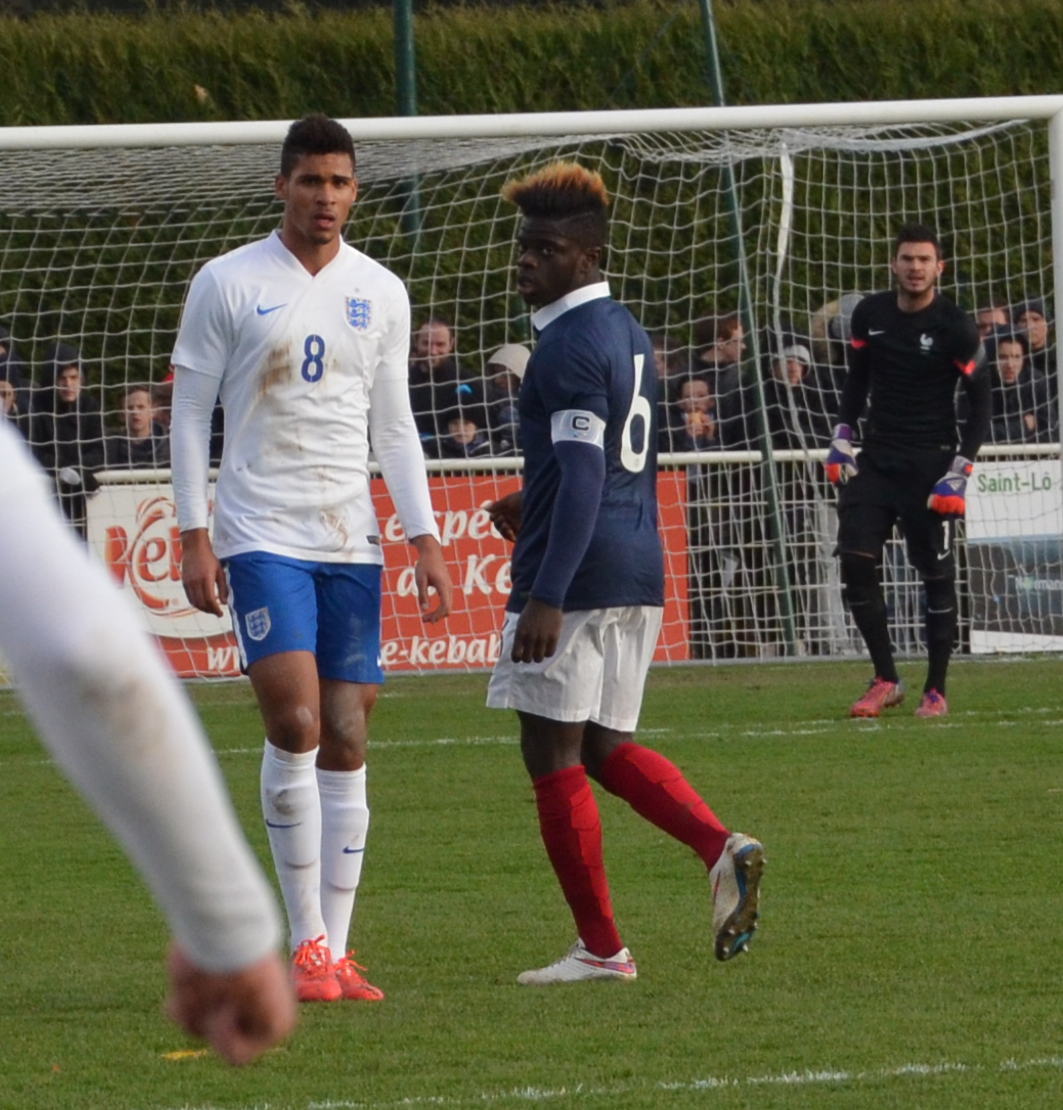 Sheffield Wednesday and Sheffield United are both represented in the England squad for the prestigious Toulon Tournoi Youth Tournament.

The squad jet off to southern France later this month to defend the title that Gareth Southgate’s under-21 side won in last year’s edition of the competition. The group is made up of a mixture of players from the under-18, under-19 and under-20 squads.

Hirst, 18,  son of legendary Wednesday stalwart David, has already had experience in the England set up with the under-18 squad, scoring five goals in six games at the end of last year following his first call up in August.

The highly-rated hitman made his debut for Carlos Carvahal’s side in the EFL Cup at the start of the 2016/17 season, and scored a brace on Friday as the Wednesday development side won their league in a play-off final against Hull City.

Brooks, 19, is one of five uncapped rookies in the squad, but is similarly highly thought of by his club and was involved in two Checkatrade Trophy matches last season. Meanwhile his Bramall Lane teammate and midfield partner Regan Slater is on the standby list in case any injuries occur amongst the first choice players.

England kick off their campaign against Angola on 29th May, and will also face Cuba and Japan in the group stage.