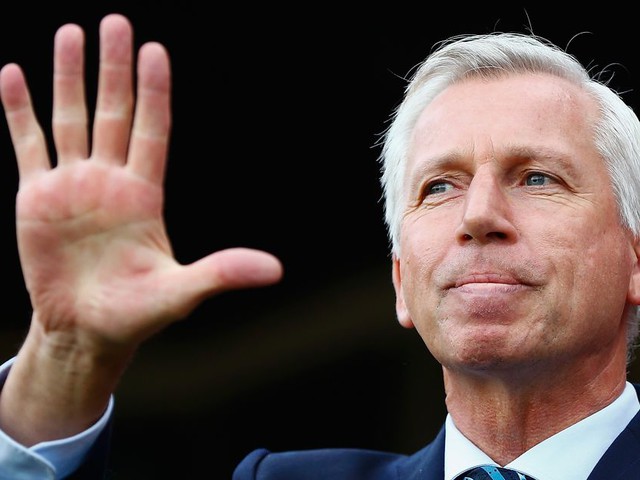 Former Crystal Palace manager, Alan Pardew, has been linked with the managerial role of Sheffield Wednesday FC, in spite of the club making the Championship play-offs under current boss Carlos Carvalhal.

The news left many scratching their heads and as ever, Twitter was rife with responses:

Surely this has come due to Carlos contract been up at the end of the season. Could be some truth in it but I'm not convinced by pardew

I do NOT want Alan pardew 😶

🦉 Sheffield Wednesday want Alan Pardew as their new manager, even if Carlos Carvalhal wins them promotion!

A fairly big name and out of work, the Pardew story reeks of "we want to print something because it is a slow news day" to me #swfc

Suspect Pardew talk is just gossip. We need to focus on tomorrow and hopefully Wembley after that. CC's future will be sorted after. #swfc

Surely Carlos is miles ahead of Pardew in every respect.

Great for Pardew news to come out day before the biggest game of the season. Hope I'm wrong in thinking there's trouble behind the scenes

Alan Pardew to replace Carlos Carvalhal at Sheffield Wednesday. What an absolute load of nonsense. #swfc

This is supposed to be a happy time for #swfc why are they trying to ruin it with Pardew? ☹️

Check back here for updates on this story.