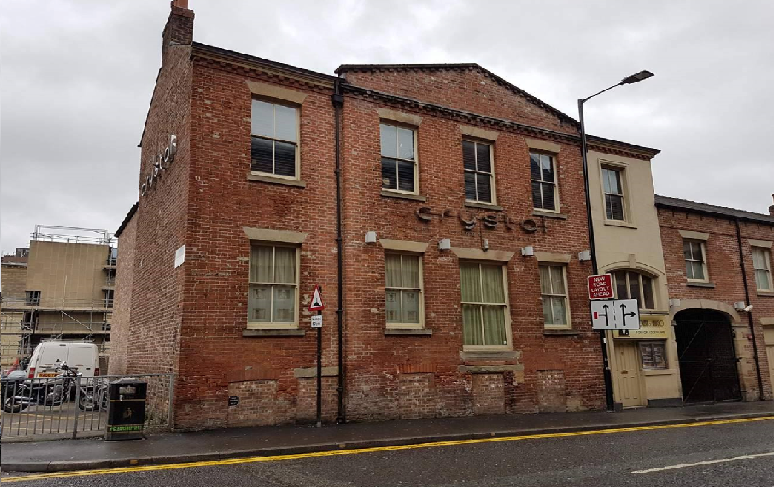 A 29 year-old woman was raped by a stranger in Crystal club on Carver Street, in the early hours of Sunday May 7.

South Yorkshire Police are currently investigating the offence after it was reported and want to hear from anyone who may have witnessed any suspicious activity.

Detective Constable Jon Kirkham said: “Since police received the allegation, we have been working closely with the victim and the nightclub to collect as much information as we can about what happened that evening.

“This had included meticulously reviewing CCTV footage from inside and outside Crystal, in an attempt to piece together the victim’s movements and also identify any suspicious activity.

“The victim is receiving support from officers and at this time is unable to provide any further information about who may have been responsible for this incident.

“We now need the public’s help to gather information about any suspicious activity they may have witnessed in Crystal that night, between 12.45am and 1.45am on Sunday 7 May. I’d also be keen to hear from anyone who saw anything suspicious in the surrounding area at similar times.”

Witnesses can call 101 or email enquiries@southyorks.pnn.police.uk quoting incident number 179 of 7 May 2017.