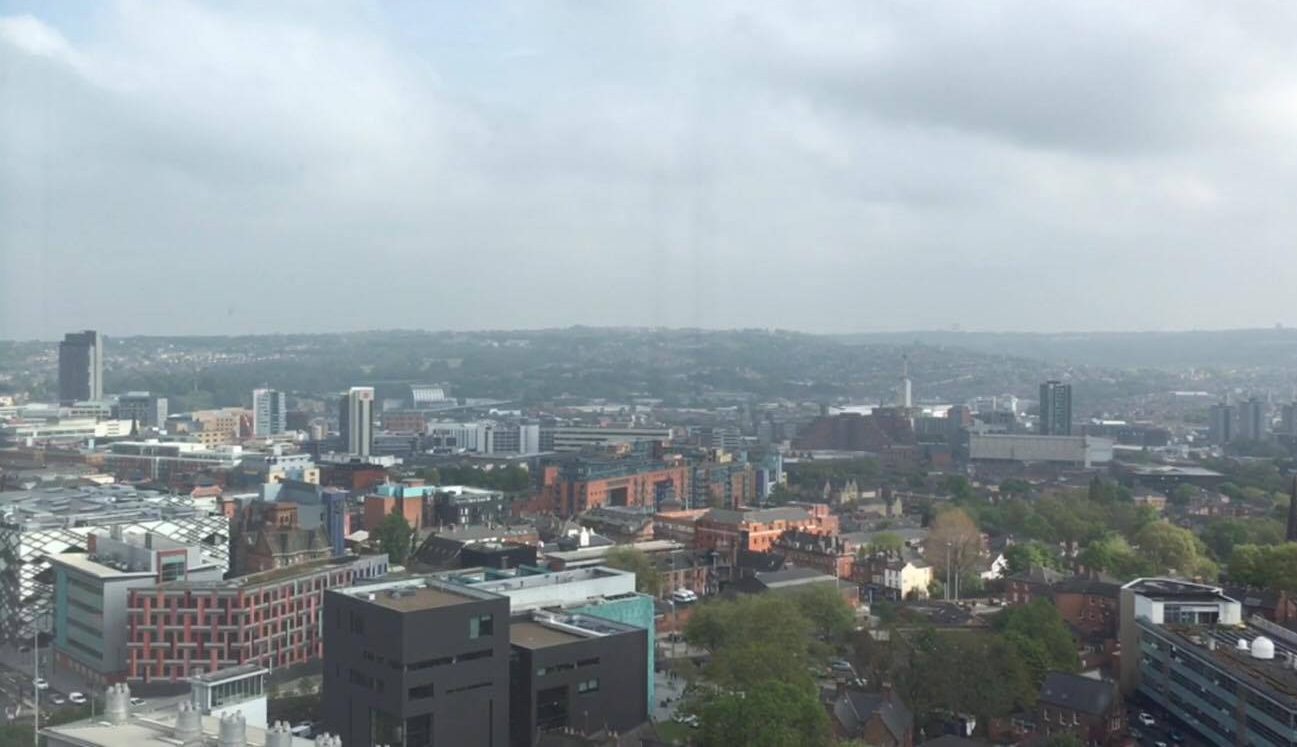 Pollution experts are meeting at the University of Sheffield’s Student Union next week to call for action against the danger of air pollution in Sheffield.

In Sheffield nitrogen dioxide (NO2) pollution is above the legal EU limit and is estimated to cause 500 deaths each year and cost £160m in lost working days due to illness.

Dr Val Martin, a lecturer of Environmental Protection at the University of Sheffield, said one of the worst areas in Sheffield is by the Children’s Hospital.

She said: “We should change the way that we live – we could do better.”

Hosted by environmental organisation Friends of the Earth, campaigners will sit alongside Greg Fell, Sheffield’s Director of Public Health.

Friends of the Earth spokesperson, Shaun Rumbelow said: “We decided to join forces with Festival of Debate to allow members of the public to find out what the issues are, how it affects their own family’s health and how we can tackle the problem.”

In Europe, the legal limit of nitrogen dioxide, which is released when diesel is burned, is 40 micrograms per cubic metre of air (µg/m3).

Data from Friends of the Earth shows the average level of NO2 in Sheffield City Centre is 57µg/m3.

Jane Thomas, a former senior campaigner for environmental organisation Friends of the Earth, will also be on the panel alongside Harriet Edwards, of the British Lung Foundation and Natasha Askaroff, from there student campaign group Healthy Planet.

Ms Askaroff said: “I hope the Q&A will raise awareness of the huge public health threat posed by air pollution here in Sheffield, nationally and on a global level.

She added: “We need to engage the local population on this key issue, particularly as there are actions we can all take to reduce our contribution to air pollution such as car sharing or using more active transport such as walking or cycling.”

Dr Val Martin was speaking at the launch of Sheffield’s air pollution garden in the Botanical Gardens, which contains plants sensitive to air pollution.

“It’s like the canary in the coal mine,” Dr Val Martin explains.

Dr Val Martin did a similar initiative last year and was surprised by the results.

She said: “We saw that in July, there was damage to the plants – and that is something we never expected to see.”

Green Party Councillor Douglas Johnson said: “It seems the Government announcement is a completely lacklustre way of tackling air pollution and appears to offer the possibility of cash bribes to motorists for a new car shortly before an election.”

Free tickets for The Silent Killer: Air Pollution Q&A can be booked via www.sheffieldfoe.co.uk or www.festivalofdebate.com.