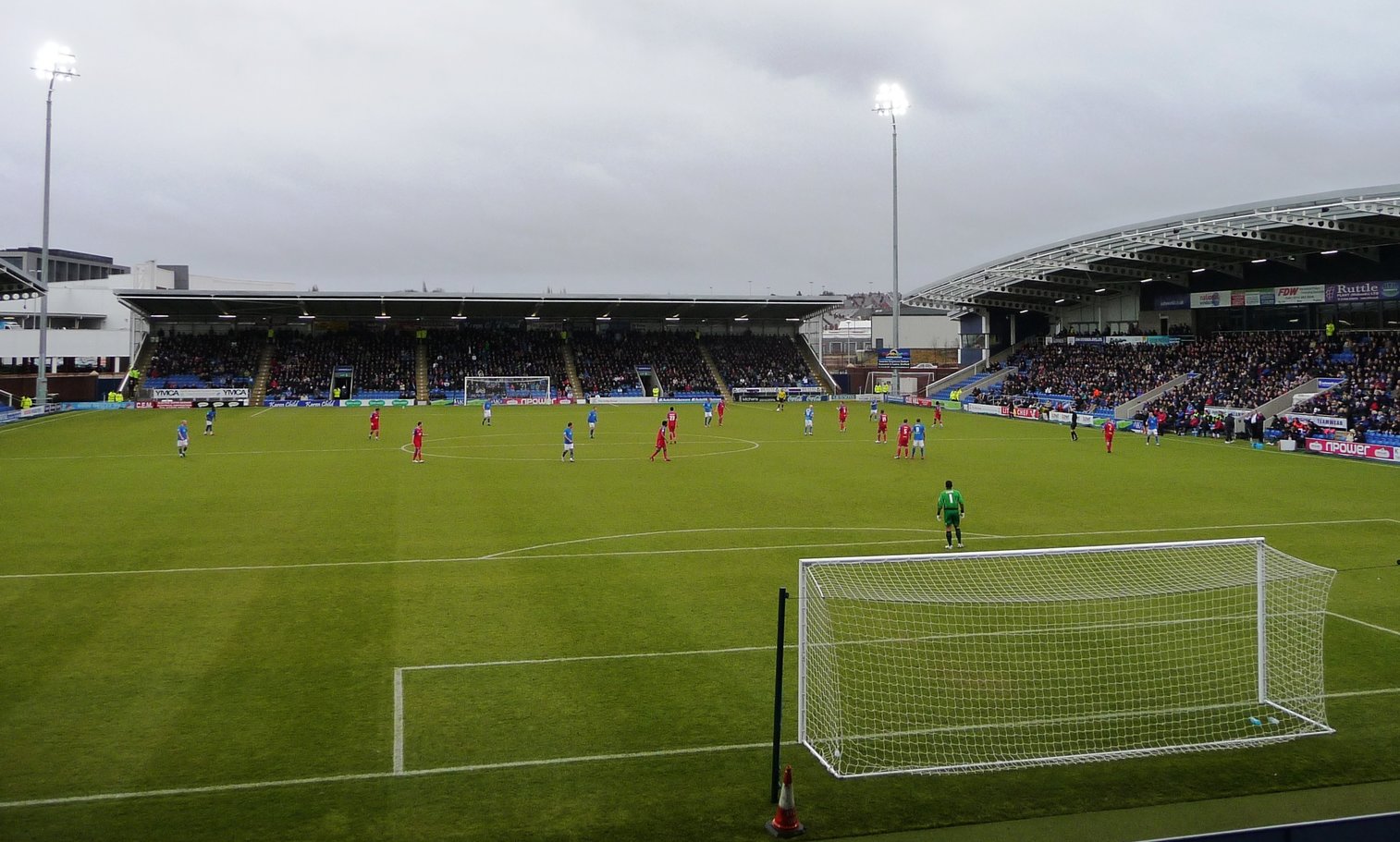 Chesterfield will face a host of local opposition in their pre-season fixtures.

Their summer begins with a trip to Sheffield FC at the Coach & Horses ground on July 4 before making the trip to Matlock Town two days later.

They then face an away trip to Matlock, before competing against Buxton for the G F Tomlinson Group Cup the following night.

Sheffield United will visit the Proact Stadium on July 18, and Chesterfield will then host Rotherham a week later, who similarly suffered relegation.

The Spireites were relegated from League One last season and will be hoping to rebuild under Garry Caldwell for a swift return to the division.