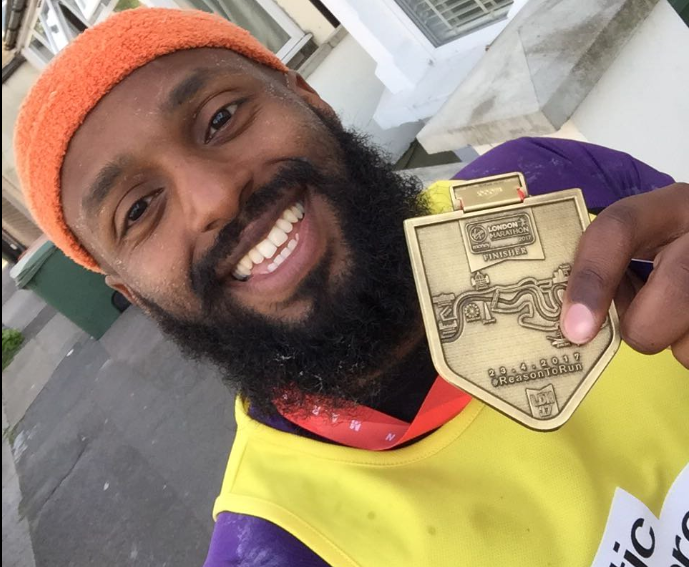 Sheffield’s new deputy Lord Mayor had an unusual reason for missing his inauguration today – he has gone undercover for a reality TV show.

Since Monday, Green Party councillor Magid Magid has been on the run from a team of expert hunters as part of the reality show Hunted.

Mr Magid was also due to be installed as the Deputy Lord Mayor of Sheffield at a ceremony today, in which Labour councillor Anne Murphy became Lord Mayor.

Mr Magid joined the Green Party in 2014 and has been ward councillor for Broomhill and Sharrow Vale since May 2016. He came to Sheffield very young as a refugee with his family from Somalia.

In April he ran the Sheffield Half Marathon dressed as a tree to protest against the council’s felling proposals.

Later that month he ran the London Marathon to raise money for St John Ambulance, with a finish time of 3 hours 49 minutes.

The Channel 4 reality show Hunted is in its third season and will be aired in September.