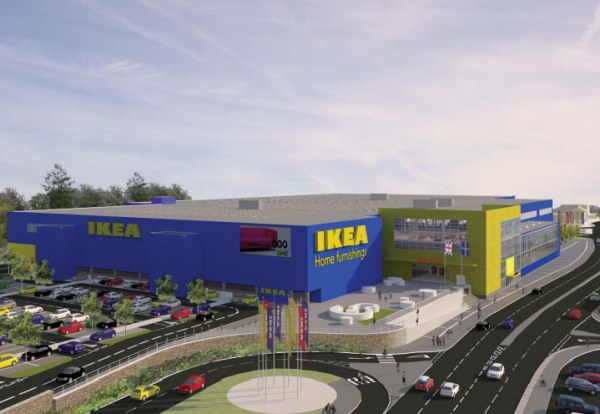 More jobs being provided has led to a fall in unemployment figures in the Yorkshire and Humber region.

Between January and March 2017 the number of people out of work and claiming benefit in the Yorkshire and Humber region fell by 3,000 to 134,000 meaning that unemployment in the region now stands at 4.9%.

Job opportunities should continue to rise as retailer IKEA has announced earlier this morning that it will create a total of 1,300 new jobs in Britain, including Sheffield once their South Yorkshire site opens.

The store will be situated next to the Meadowhall Shopping Centre and is set to be finished in the Autumn.

In total IKEA will reach a workforce across Britain and Ireland of approximately 11,700 employees in total.

The UK unemployment rate has continued to fall nationally, this time by 53,000 to 1.4 million, the lowest in 42 years.

The jobless rate has not been lower since the June to August period of 1975.