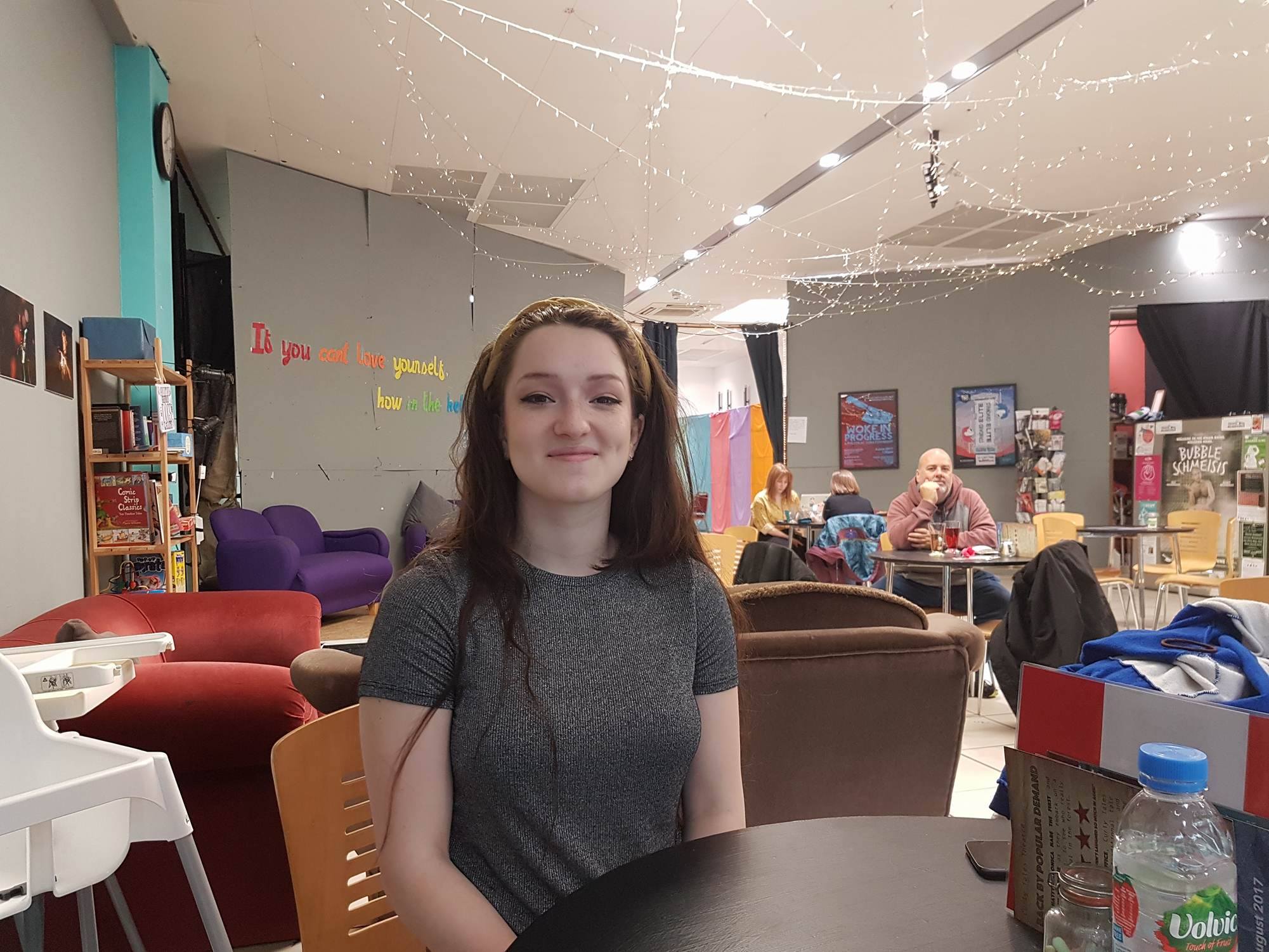 An evening of performance and enlightenment centred around matters of the mind will take place in Sheffield tonight.

Organisers, The Platform, are a student-led society that organises events to raise money for Cavendish Cancer Care, a Sheffield-based charity.

Cavendish Cancer Care only receives enough money from the government to allow it to run for three weeks each year, and relies strongly on donations.

They are leading an event tonight, “Mind the Gap”, at The Moor Delicatessen at 7.30pm.

The event aims to spark conversation on how to tackle the taboo of mental health.

In Labour’s 2017 manifesto they have declared to invest in early intervention by increasing the proportion of mental health budgets spent on support for children and young people.

They will also be giving mental health the same priority as physical health by ensuring access and improvement to those services.

Miss Philips said: “Awareness in schools about mental health issues would really help subjects like obsessive compulsive disorder to be recognised rather than just brushed off as a bad habit.

“The performances combines the arts with mental health issues beautifully to convey a sensitive topic in a real and honest way. Hopefully this will  influence more people, especially if the funding is provided.”

The evening will include a performance from Samuel Ross on obsessive compulsive disorder, intrusive thoughts and irrational fears as well as spoken word poetry.

Depression and anxiety are by far the most common reported mental health ailments.

74% of students with an anxiety-related problem also have a depression-related one.

If you are a Sheffield University student and need help or know anyone who may need help, please contact: www.sheffield.ac.uk/ssif/mentalwellbeing