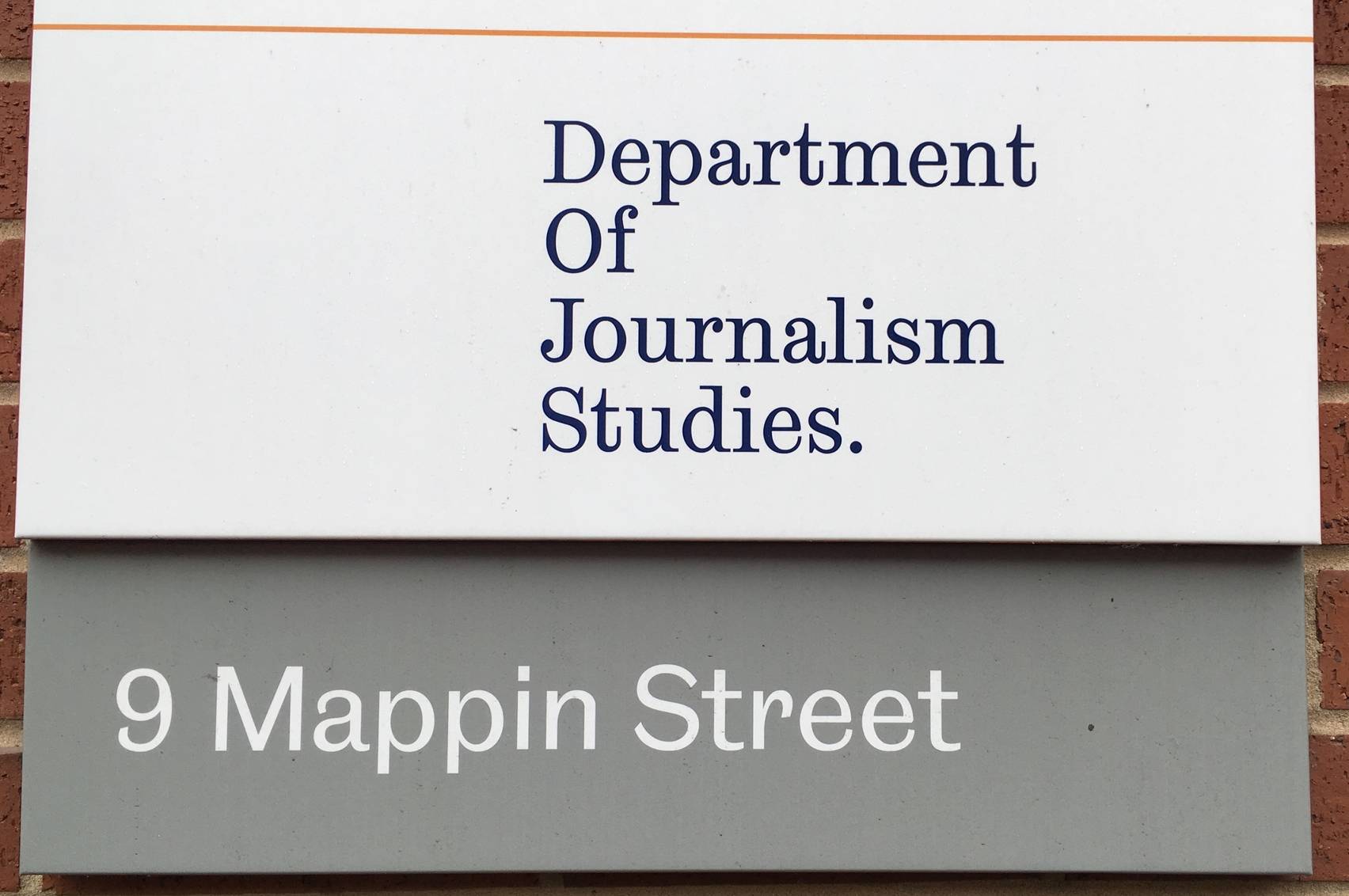 A course leader has spoken of her delight as the University of Sheffield’s Journalism Department was ranked the best in the country by the Guardian for 2018.

The Department of Journalism gained a perfect score of 100 out of 100, 1.6% better than Strathclyde in second. It was ranked the best out of 61 universities.

For the university, the rise to first place marks a highly successful period for the department that were ranked ninth last year and third in 2016.

Marie Kinsey, joint head of the Journalism Department, said: “We are absolute delighted and I think it is a testament to all the staff who work here and the amazing students that work so hard, and according to the Guardian, these students go on to get brilliant jobs. It’s really good news and we are absolutely thrilled.”

She added: “It is one of several league tables, however, so we are awaiting the others with great interest.”

Mrs Kinsey cited the improvement in employment prospects as one of the most pleasing aspects of the Guardian’s 2018 rankings.

She said: “We have always had very good employment destination records, they tend to fluctuate obviously, but this particular we were really pleased with the outcomes and it’s great to see that so many of our students are ending up in careers that they love, even if that happens to be outside of journalism.”

The University of Sheffield had success in the main table also, breaking into the top 40 with an overall score of 63.3%. This improvement marks the university’s second year of progress, having been ranked 42nd in 2016.