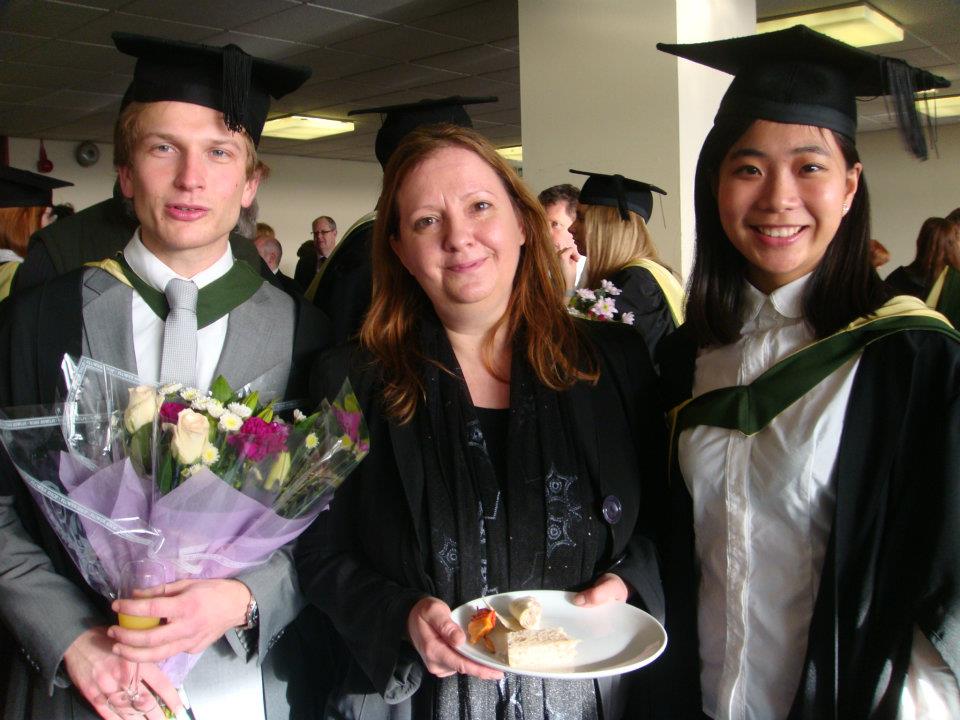 A leading University of Sheffield lecturer has made calls for nationality and citizenship to be separated following scares of a Hard Brexit.

Dr Ana Cristina Vasconcelos, aged 54, a senior lecturer in Information Management, raised her concerns over Brexit following concerns that she may lose her rights to own property in the UK despite living here for 23 years.

Last year the United Kingdom decided in a referendum that they would not like to continue its membership within the European Union.

This decision has brought about a lot of uncertainty with it as to what will change once the UK has left Europe as we have been a member of the EU for almost half a century.

In Sheffield alone, out of the 539,064 people who are resident in the Sheffield City Council area, there are 11,000 people who were born in the EU.

Despite having earned the right to live, work and be able to retire in the UK, these rights earned by EU citizens are now up for contention depending on the deal that can be negotiated.

In terms of the property market, if a deal cannot be made that would create a hard Brexit where out of the 11,000 EU citizens living in the UK, around 6,500 who either own a home or rent a property would mean these homes would have to be put back on to the market.

Dr Vasconcelos said: “There are many EU citizens like me that have made their lives here, they have worked here for many years, contributed to the local communities and therefore it is very sad that uncertainty is thrown into our lives”

Many other EU citizens, like Dr Vasconcelos, are now worried about their future within the UK and what rights they will be able to retain once negotiations have been concluded.