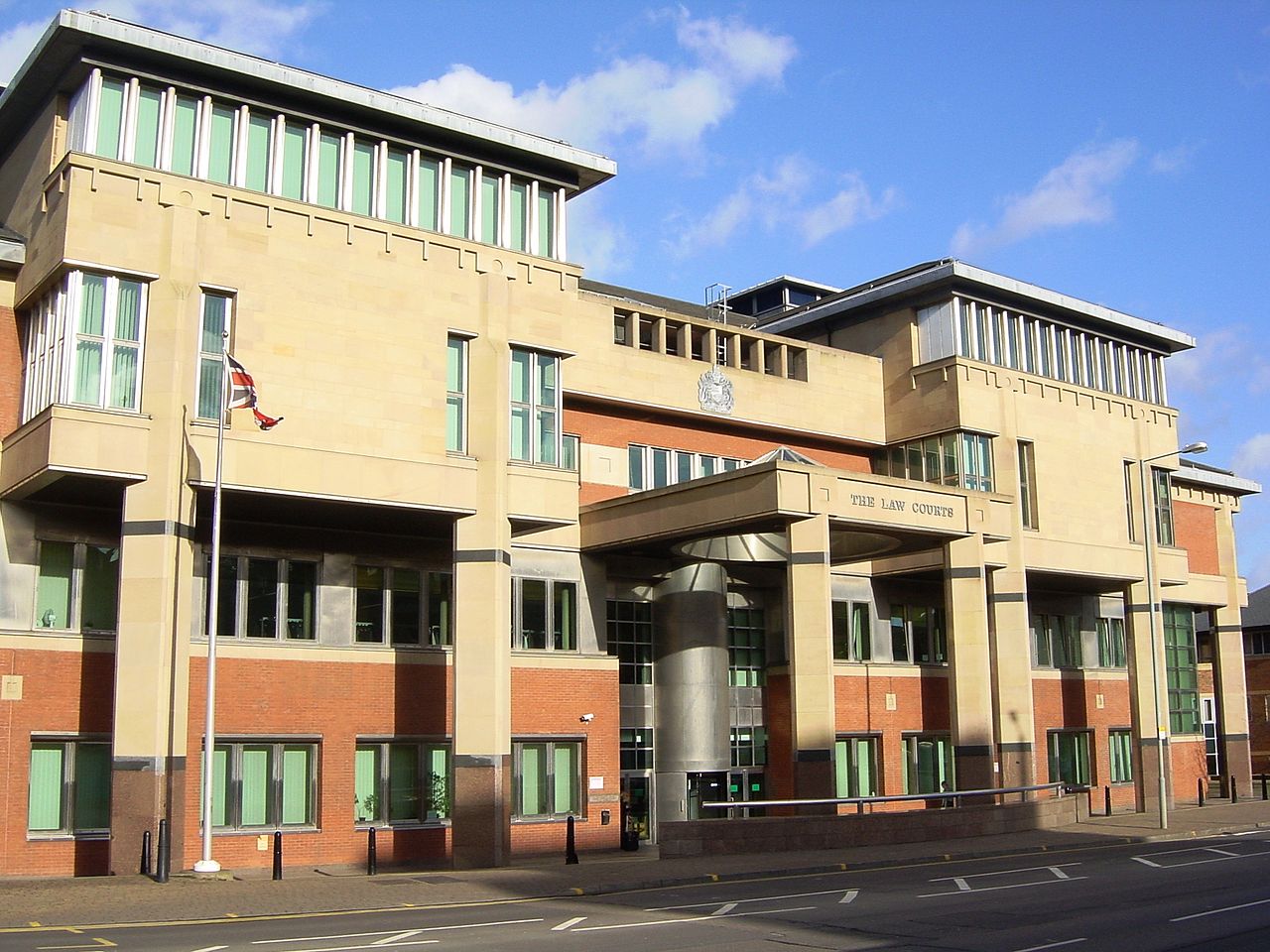 A Barnsley man who stole cars from sellers and persuaded them to give up their bank details has been jailed, Sheffield Crown Court heard this morning.

Nicholas Burke, 28, pleaded guilty to charges of fraud and theft and was sentenced to two years imprisonment.

He convinced two people who were selling their old cars that he would purchase them. However, he claimed he could not pay upfront and instead negotiated bank transfers that never happened.

Prosecution barrister Michael Tooley told the court that in November 2016 Burke, of Kirkstall Road, Barnsley, went to the home of the first complainant who placed an advert for her car online.

He said: “The defendant agreed to buy the car for £11,000. He told her he was going to ring his bank as he could not pay upfront.”

The court heard that the person he called was an accomplice who pretended to be from his bank.

Mr Tooley said Burke “rang a number and answered bank security questions and passed the phone to the victim, who provided their bank details.

“Someone on the telephone said to the victim the money would be transferred in two days. It never was,” the court was told.

The defendant then drove off in the car.

Mr Tooley said Burke had sold the car to a firm in Birmingham for £6,500, but when West Midlands Police investigated they found no trace of it.

In January this year Burke committed the same crime, this time stealing an Audi that had been advertised in a magazine.

The seller was contacted by the defendant and agreed to sell their car for £10,500.

“It was again agreed that the money would be paid into the bank account of the seller” but the money was never received, Mr Tooley said.

However, on 23 January the car was seen at Burke’s home address, which led to his arrest.

Defence barrister Andrew Smith said the defendant’s “real mitigation” was that he pleaded guilty at his first opportunity.

Burke has previous convictions for similar offences and was jailed for 32 months in July 2016 but was released on licence.