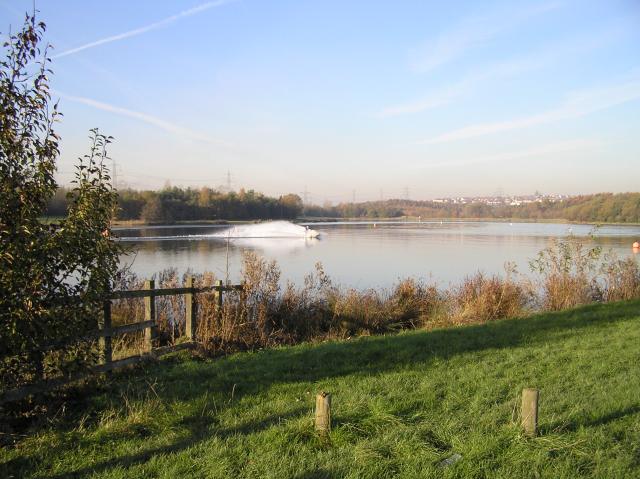 Epilepsy Action Sheffield have arranged a sponsored charity walk to raise awareness for National Epilepsy Week. The week occurs every year in May in order to eradicate the stigma and lack of understanding from the general public surrounding epilepsy.

The Sheffield Branch of Epilepsy Action started the week last Saturday with a collection at Atkinson’s Department store on the Moor and will conclude this Saturday with a sponsored walk around Rother Valley Country Park. The event is open to everyone with no need to register beforehand. The walk itself starts at 1.30 at the visitors centre in the park. The walk is a three-mile circuit of the lakes in the park and the route will follow the surfaced paths and therefore suitable for everyone in the family.

Epilepsy is a condition which affects the brain and nervous system and can cause seizures that start in the brain. Anyone can develop epilepsy at any time but is more commonly diagnosed with children and people aged over 65. It is estimated that over half a million people suffer from epilepsy in the UK.

Sarah Osborne-Green, the operations manager of Fable Epilepsy Charity, said “People can help during national epilepsy week by sharing any posts on social media to hopefully reach new patients and supporters to help publicise the work the charity does to help those affected by the condition.”

“The aim of the week is to make people aware that the awareness week is happening and hopefully long term help spread the word about the condition, to help those with epilepsy but also hopefully generate more supporters of our cause.”

The Epilepsy Action branch in Sheffield acts primarily as a support to group to people with epilepsy as well as their family and friends. The group also help in informing and educating the public about the conditions and work in collaboration with local epilepsy services to help support the thousands with the condition in Sheffield.

Epilepsy Action is the UK’s largest epilepsy membership organisation, aiming to support people across the country with the condition, as well as educating the wider public and helping to break down the stigma that still exists about epilepsy.

Duncan Froggatt, branch chairman of Epilepsy Action Sheffield, said: “We aim to provide an opportunity for people to discuss any concerns they have in a way they find comfortable.”