Families hit back at insulting survey claiming Sheffield is the pits 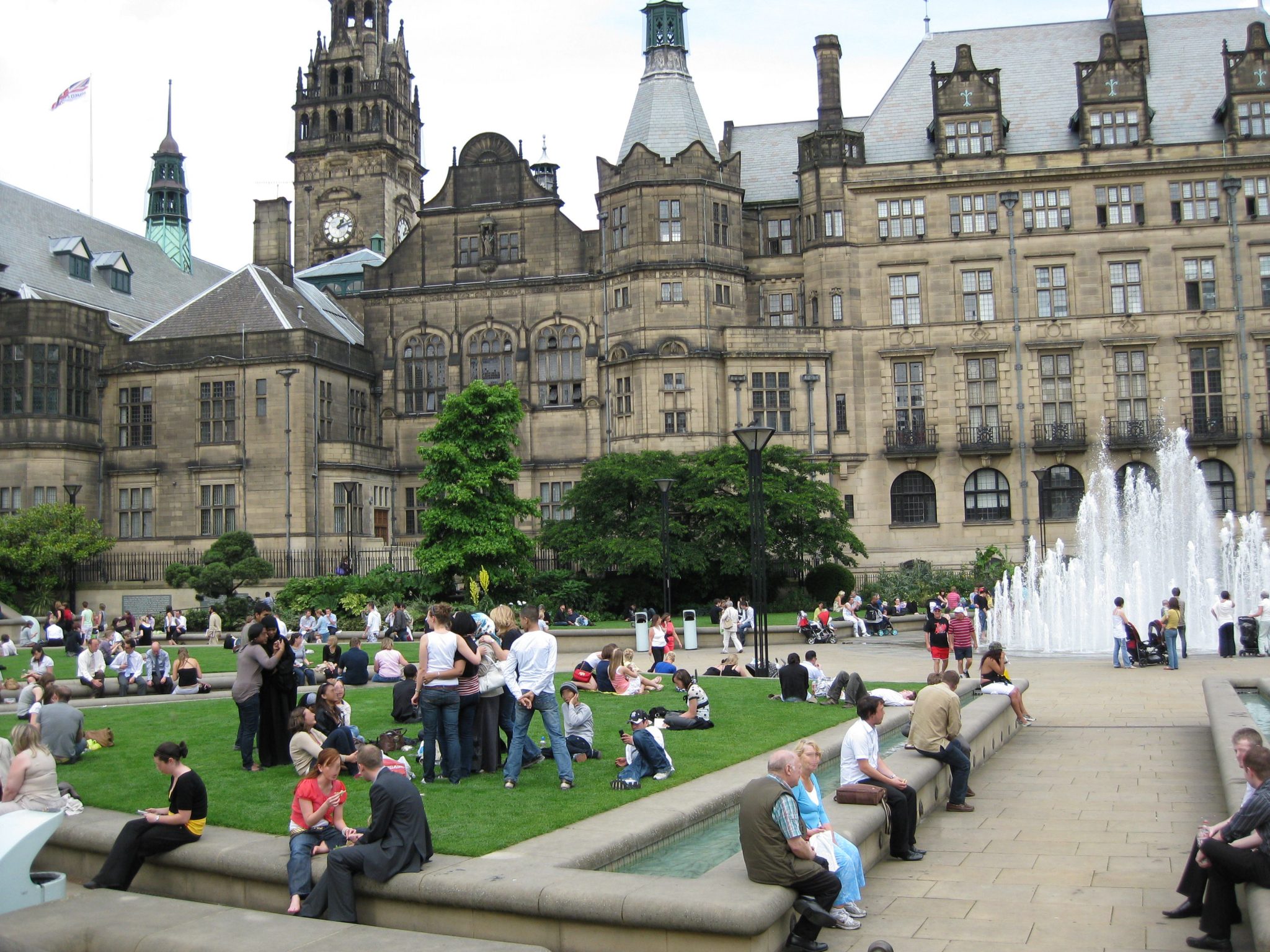 Sheffield families have hit back at a survey which said the city is one of the worst to raise a family.

On Monday, MoneySuperMarket.com compiled the UK Family Living Index which ranked Sheffield to be 30th out of 35 cities in the UK for the best place to raise a family.

The best place to live according to the list is Newcastle-upon-Tyne and the worst, London.

In light of these statistics, families living in the steel city have expressed their disagreement and are upset.

Sandra Whitlock, 29, mum of two, said: “It’s totally ridiculous, I’ve lived here all my life and I have now settled down with two young children of my own. There’s so much to do, lots of parks and we’re close to other major cities like Leeds and Manchester with easy access to them”

The Family Living Index is a survey that takes into account crime rates, house prices, school quality, the number of parks, employment figures and average income.

Greg Kiely, 67, a retired primary school teacher, said: “I’ve dealt with families my whole life because of my job. I’d say Sheffield is a great place to start and raise a family, I raised my own family here and they’ve all turned out alright”

The majority of the Sheffield public have described the city as a great place to live because of the number of green spaces and friendly people.

Pip Aldington, 32 and a new mum, said: “Me and my husband chose to move to Sheffield from Manchester because of all the great things this city has to offer. I don’t agree with where Sheffield is on the list at all”

An overwhelming sense of confusion seems to be the general response at the ranking order of the UK Family Index from families in the area.