A Sheffield charity shop is looking for a new home after a  dramatic decline in footfall  thanks to the Moors regeneration building works.

The first of its kind, the Stroke Association Support charity shop opened on Charles Street in Sheffield back in 2012 to fund vital research into the prevention of the stroke and provide additional support for stroke survivors.

Tracey Newman, manager of the charity shop said pressure to match last year’s figures has increased: ‘’Our main problem at the moment is lack of custom due to the regeneration of the moor especially since they knocked down the Grosvenor House Hotel three meters from our shop’’.

Decline in profit isn’t the only issue the 35 volunteer strong charity is facing, a number of smashed windows and graffiti from vandals has also set the shop back over the past few months.

Despite this, the charity shop hasn’t been deterred from hosting its usual stroke awareness month events.

The shop will be attending a benefit for Hillfest on Sunday 28th of May along with their fundraising mascot Stroke the do.

They will also be supporting Westfield School with their stroke awareness day, the school will be donating all of the funds raised to the shop.

The store itself will be hoisting tombola’s every Saturday evening with prizes such as gift sets and teddies to be won.

Figures show that a stroke strikes every three and a half minutes in the UK, taking a life every 10 minutes. 75% of the funds the charity shop raises goes into vital research for the stroke and the remaining 25% into life after stroke grants. 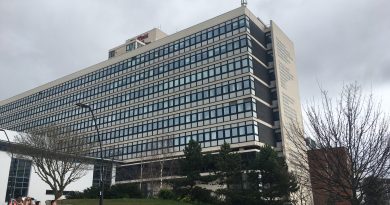 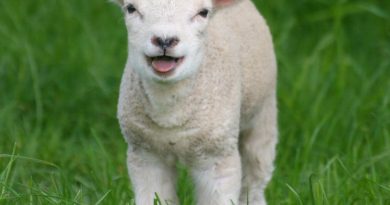