Sheffield brothers jailed over quarter of a million drugs raid 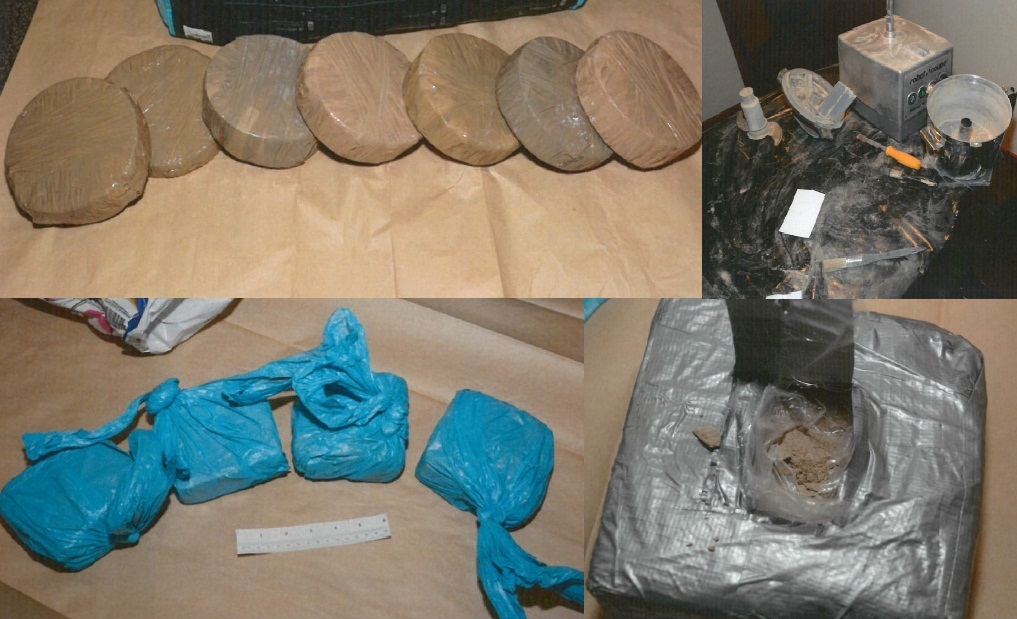 Two Sheffield brothers have been jailed for a total of 15 years after heroin with a street value of £275,000 was discovered at their home.

Sajid Hussain, 34, and Abid Hussain, 37, were arrested in November last year when officers from Sheffield Tasking Team found the drugs at their address on Burngreave Road.

Police uncovered 11kg of heroin hidden in cupboards and the property’s attic as well as a hydraulic press and industrial mixing found on the dining room table.

Nearly 30kg of cutting agent was also seized, a mixture of paracetamol and caffeine used to mix with the class A drug.

The investigating officer in this case, PC Gareth Webb said: “The seizure of 11 kilograms of heroin represents one of the largest seizures of class A drugs in South Yorkshire for several years.”

The brothers were charged with possession with intent to supply class A drugs and were remanded in custody.

PC Webb said: “The Hussain brothers operated their illegal activities from the comfort of their home address and thought nothing about flooding the streets of South Yorkshire with huge amounts of heroin, and they would have continued to do so without the actions of SYP and the information received and developed on the duo.

“Throughout the investigation we also uncovered both brothers had been claiming benefits whilst carrying out their drug dealing activities, which will also be looked into under POCA.

now behind bars and unable to continue with their criminal activity.” 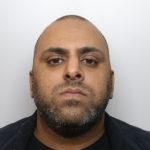 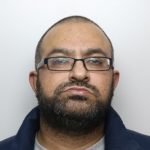