Sheffield Wednesday crash out of play-offs 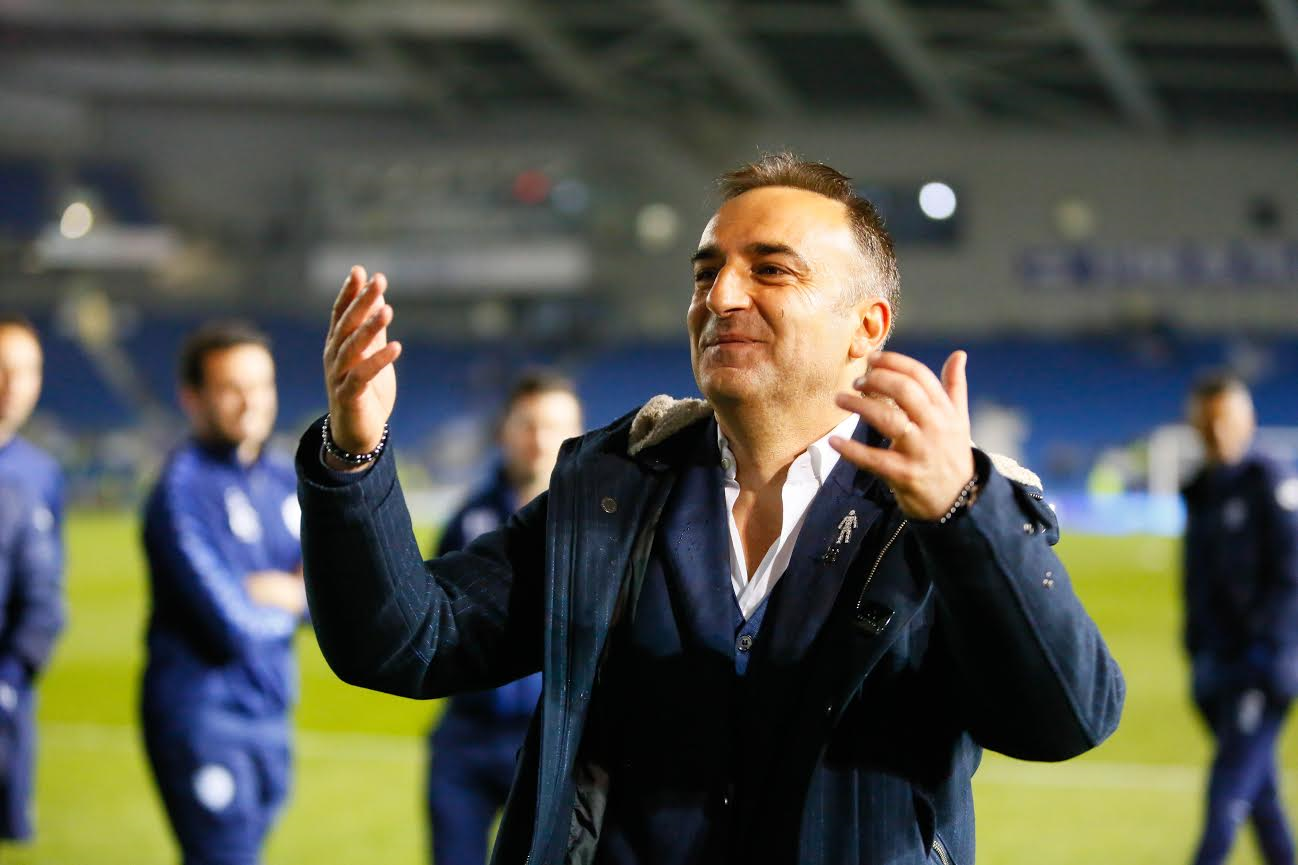 Sheffield Wednesday’s dreams of Premier League football were shattered last night, as they lost to Huddersfield Town in the play-off semi final.

After a 0-0 draw in the first leg, both sets of fans were expecting a tense and dramatic evening at Hillsborough. They got one.

Steven Fletcher headed the Owls in front early into the second half, but the visitors soon levelled when Tom Lees scored at the wrong end.

Both teams had chances to end the tie in extra-time, but goalkeepers Danny Ward and Keiren Westwood remained vigilant.

It was Huddersfield’s Ward who later became the talking point of the contest, as he denied Sam Hutchinson and Fernando Forestieri in a nervy penalty shoot-out, which ended 4-3 to the away side.

The Terriers will now face Reading in the play-off final at Wembley on 29 May, whilst Wednesday must wait another year before their next shot at promotion.

When he was appointed in 2015, Wednesday manager Carlos Carvalhal was set a target by chairman Dejphon Chansiri of promotion back to the top flight by 2017.

This is the second successive season that Sheffield Wednesday have missed out on promotion, as they lost to Hull City in the final last season.

Carvalhal’s future at the club is now in question. Former Crystal Palace manager Alan Pardew has been named as the likely candidate to take over at Hillsborough if Carvalhal departs in the summer.