To Strike or Not to Strike: Eastern Avenue Job Center Saga Continues 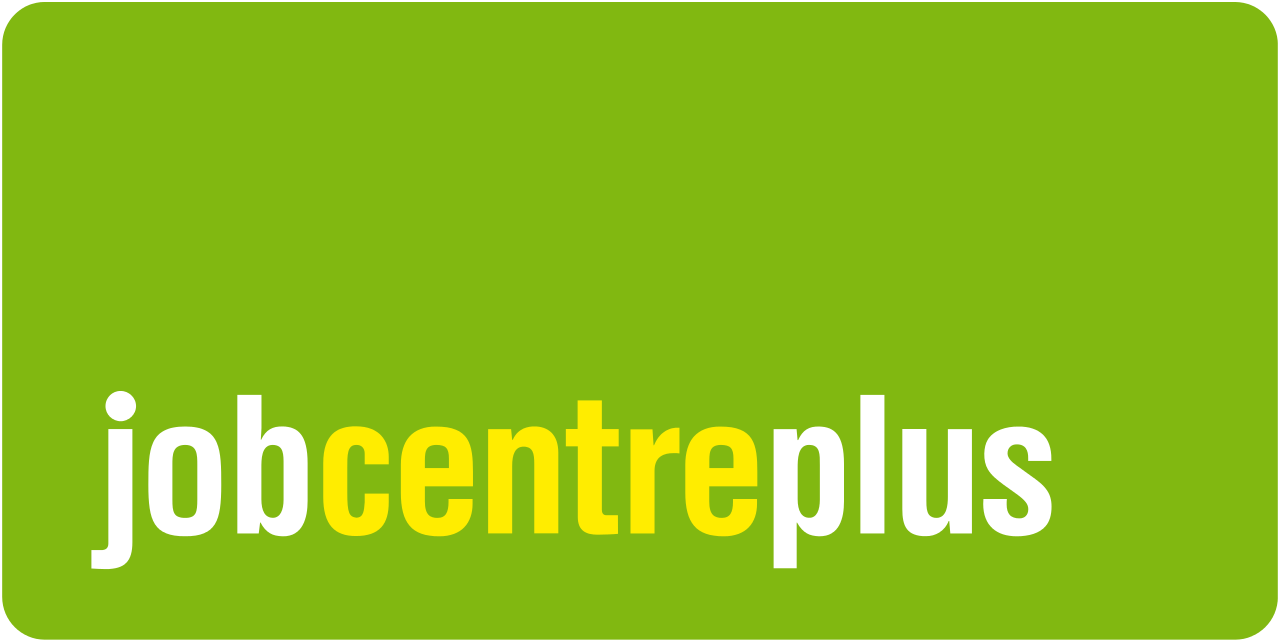 Union members have cast their votes on whether or not to go on strike in protest at the proposed closure of the Eastern Avenue jobcentre.

The 48 members of the Sheffield branch of the Public and Commercial Services (PCS) union had until Monday to make their decision.

Protestors say that if the site in Manor were to close, jobseekers would be faced with a long to the city centre to sign on and avoid benefit sanctions.

Lee Rock, the Assistant Branch Secretary at the PCS said: “This jobcentre in Eastern Avenue serves some of the most deprived areas of Sheffield. If this jobcentre closes down then some unemployed people will have to walk up to 3 miles or pay a £4 return bus fare. For someone on basic jobseekers allowance of £73.10 a week, an extra £4 can make a big difference.

The campaign has also attracted support from some big names including the areas Labour candidates, Louise Haigh and Paul Blomfield along with former Green party leader, Natalie Bennett, who is running for parliament in Sheffield Central.

He said: “Lots of the constituents that I’ve spoken to have said what a helpful service they get from Eastern Avenue because they are working with people who know them, who understand them and who support them effectively”.

The Department for Work and Pensions say that the closure is part of necessary cutbacks and that there will be no job losses as those who work at Eastern Avenue will be transferred to other locations.