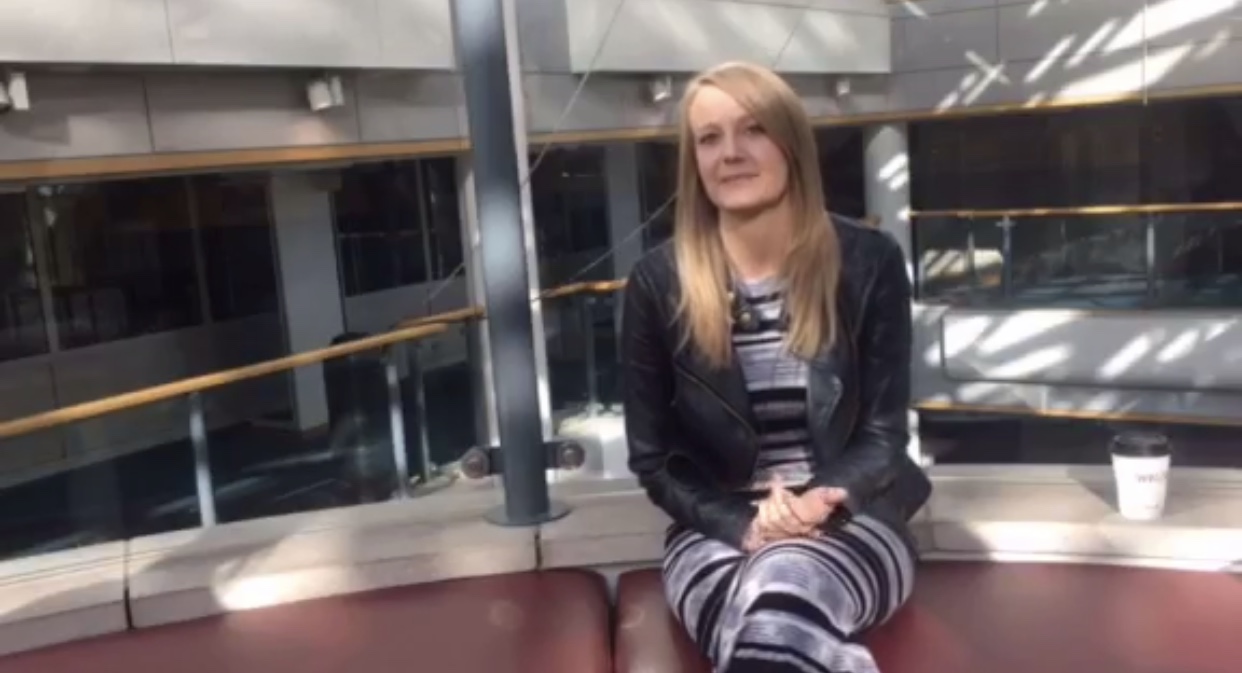 Joanne Titterton and her father visited the brand-new store on its opening weekend, but were forced to leave at 2.40pm due to a fire alarm. The pair were left helplessly waiting in a stairwell, whilst other customers evacuated as there was not an accessible wheelchair exit.

Ms Titterton, 25, said: “There were just thousands and thousands of people in the store; I’ve never seen anything like it.

“It was horrible. There was nowhere for us to wait out of the way, we were blocking the stair wells up, so we were essentially a fire hazard ourselves.”

Hundreds of shoppers were left further frustrated and frightened as they were forced to leave the store again at 4pm.

One customer, Rebecca Louise who was shopping with her daughter, said: “The sirens were loud and deafening for my little girl who shook shaking with fear. My daughter does not want to ever return to IKEA again.”

IKEA claim to have special ‘refuge’ points for customers unable to exit in a fire, as well as an intercom; however, this had not yet been installed.

Another customer at the store at the time of the evacuation, Jess Hutchinson, said: “I loved IKEA at first but after the whole evacuation I had second thoughts on it.

“In my opinion the staff were very unprofessional and not helpful in calming everyone down and in reassuring that everyone’s items would be safe.”

The store has since apologised for the evacuation and is launching an investigation into the matter. However, it has declined to comment on not providing a suitable disabled access.