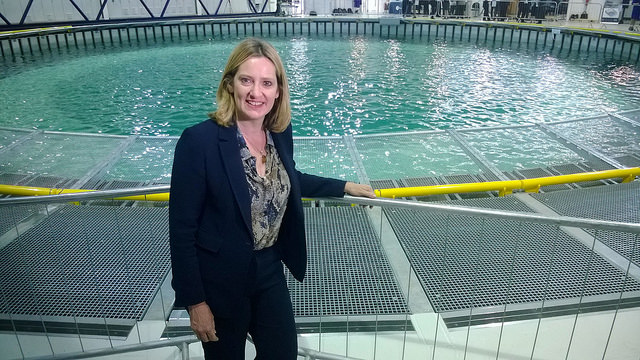 Home Secretary Amber Rudd has told MPs there will be no further cuts to the police budget, following concerns they are under too much pressure.

Conservative MP Philip Davies cited a “worrying increase” in crime in West Yorkshire and in his Shipley constituency.

He said: “It’s a fact that the police officers – who are doing a fantastic job – are overstretched. The first duty of the Government should be to protect the public and keep them safe”.

Ms Rudd faced calls from MPs to guarantee cash to forces nationwide, especially those in Yorkshire, when she appeared in Commons for departmental questions yesterday.

She agreed the Government’s first role is to protect people, adding her party will “do that at every step”.

In reply to Labour’s Stephanie Peacock, Barnsley East, in the Commons, she said: ” I can reassure you that there are no plans for further cuts, that the police budget has been protected between 2015 and 2020.

She added: “I’ll also point out that West Yorkshire has police resource reserves of £91m.”

“The proposals are with us at the moment – they will be able to make efficiencies and spend more money on the front line.”