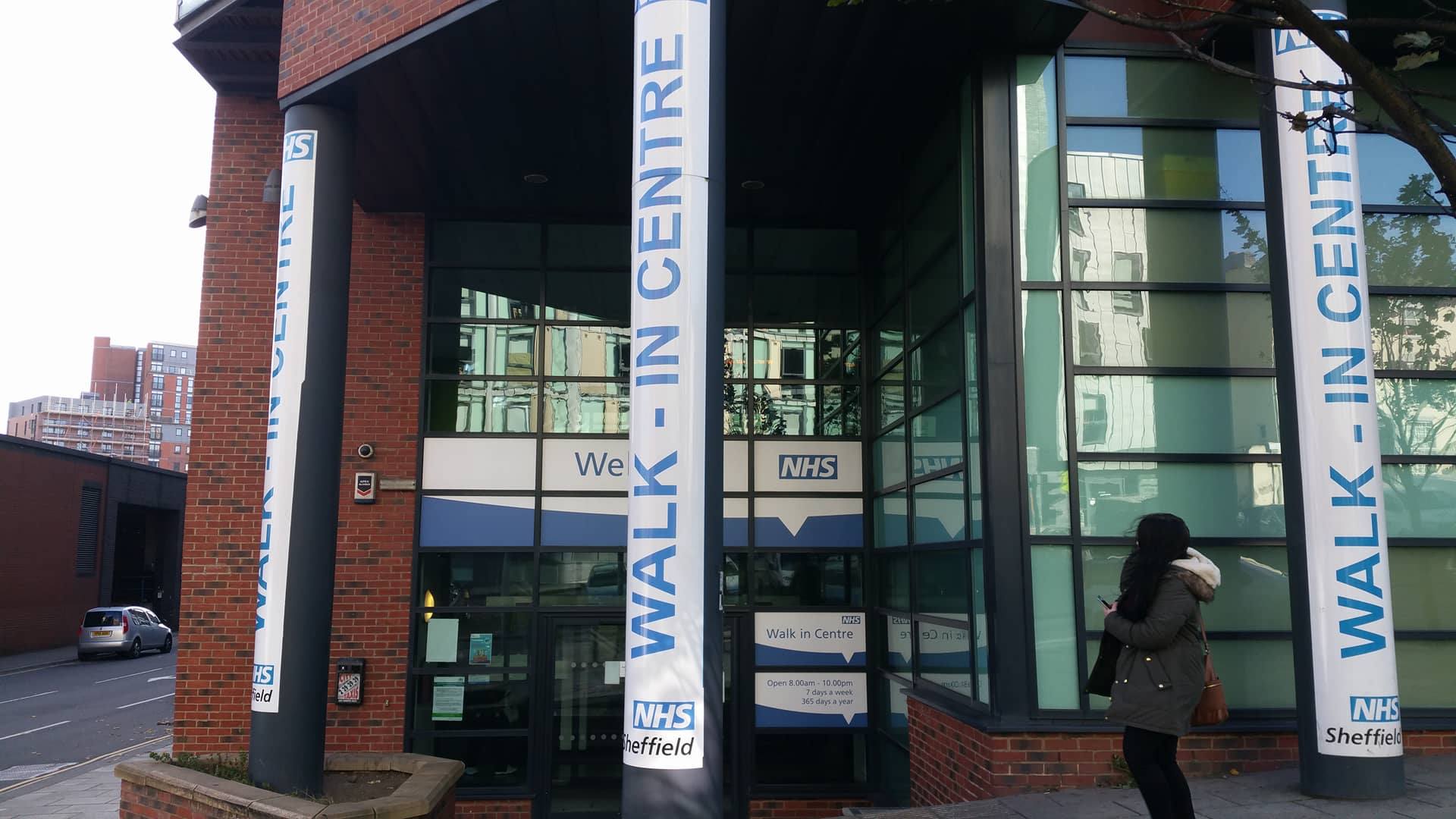 Local residents have slammed NHS bosses in Sheffield, over their plans to relocate key services from the city centre.

The proposals would see the walk-in centre on Broad Lane and the minor injuries unit in the Royal Hallamshire Hospital be replaced with facilities at the city’s Northern General Hospital.

A formal consultation will take place until December 18, which Sheffield’s Clinical Commissioning Group have said will reduce patient confusion around where to access services.

However, some residents voiced their concerns over the distance they would have to travel to receive medical care.

Sophie Turner, 23, of Wayland Road, said: “It makes no sense to have it all in the same place. It is easier to get to the walk-in centre than the Northern General Hospital for a lot of people.

“It is near West Street as well so it is easier for students. It will be harder on public transport (for the elderly to get to Northern General).”

Another resident, Judy Weir, said: “The current walk-in centre is far more central for everybody.

“Someone I spoke to said she needed physio and had to go to Northern General Hospital, but did not realise there was anything here and it had cost her a fortune in taxis.”

However, senior NHS members in Sheffield have defended the plans, saying it will improve the efficiency of treatment for local people.

Dr Tim Moorhead, Chair of NHS Sheffield CCG, said: “This consultation is about improving access to urgent health care for people across the city – that’s for minor injuries and illnesses that need dealing with quickly.

“It is not about A&E departments – but sensibly we believe the options will take the pressure off these departments so they can concentrate their efforts and resources on people with life-threatening conditions.”

The body, which is responsible for the distribution of health services in the city, claim that residents will still be able to access walk-in services, and that if they contact their GP or call 111 they will always be sent to the right place for treatment.

Trade union Unison said that it was baffled by the decision of the CCG, and would back any campaigns to protect the walk-in centre.