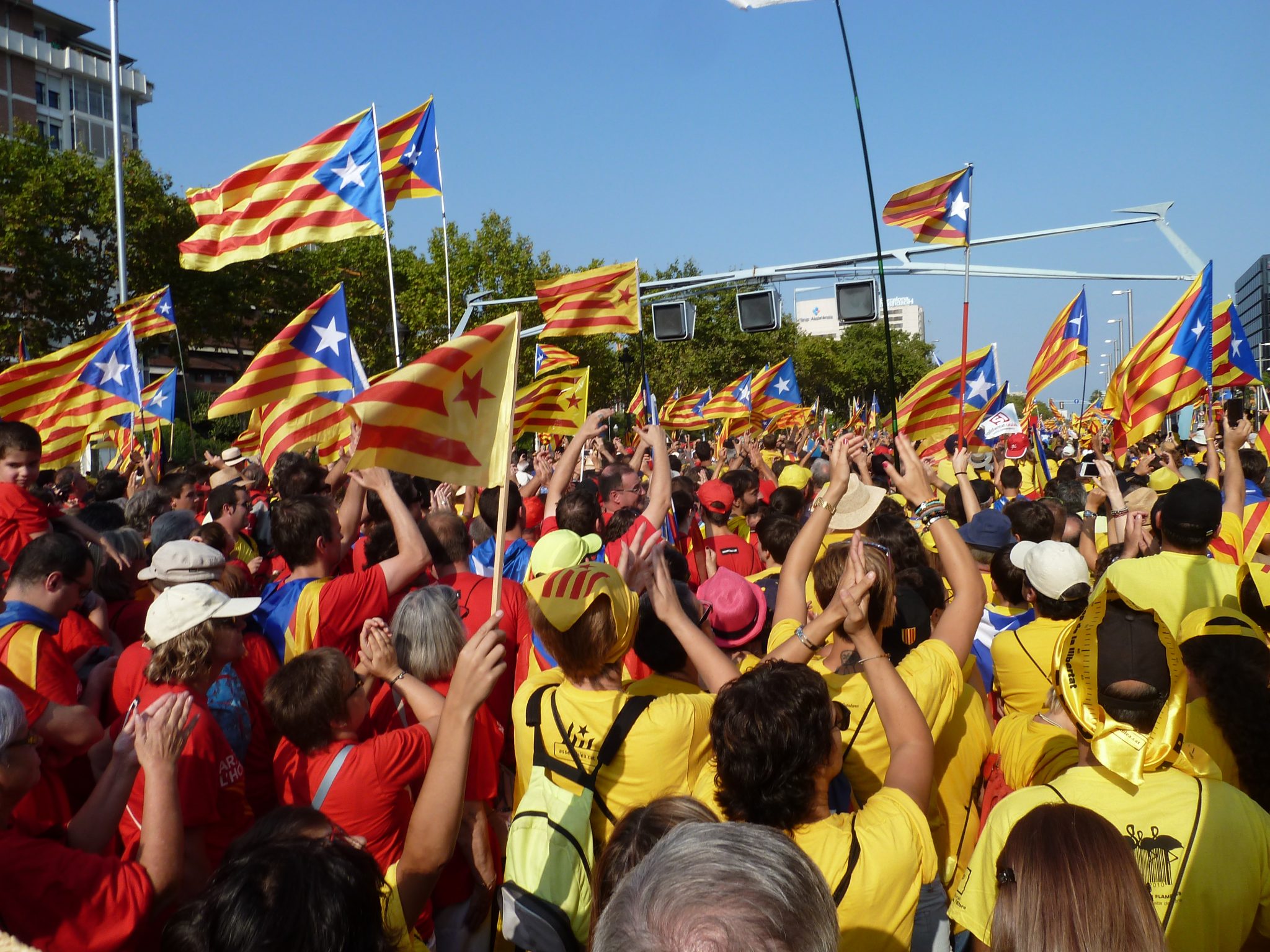 Catalan independence remains unclear as the president fails to officially declare that the region has left Spain.

Carles Puigdemont, the president of Catalonia, has again insisted political negotiation is needed to end the political impasse between Catalan and Spain but failed to offer an official declaration of independence.

The Spanish Prime Minister, Mariano Rajoy, told Mr Puigdemont he had until 10am local time yesterday to announce whether he had officially announced independence in his speech to the Catalan Parliament last week.

Mr Puigdemont said that Catalonia “earned the right” to become independent from Spain in the referendum held on 1 October, when 90% of voters voted for self-determination, but political talks are needed.

The Catalonia separatist leader was rumoured to declare unilateral declaration of Catalan independence last week in his speech to the Catalan Parliament, despite the Spanish government’s threats to impose direct rule on the region if they leave.

At the time of Mr Puigdemont’s speech, the Catalan Parliament building was guarded by police to prevent public access or interference that could delay proceedings.

The Barcelona mayor, Ada Colau, has spoken out about the dangers of a unilateral declaration of Catalan independence, arguing it would only worsen the political situation.

Mrs Colau has urged both the Catalan and Spanish government to work together and end the political impasse that is economically draining Catalonia, as businesses move their offices from the region.

Mariano Rajoy maintains that the Catalonia referendum was illegal and unconstitutional as Spain outlawed the referendum to secure autonomy and has threatened to impose direct rule on Catalonia if the region officially declares independence.

Spanish police arrested Catalan government officials linked to the organisation of the public vote in the run up to 1 October and took down pro-referendum websites detailing how to vote.

On the day of the referendum, Spanish police were recorded dragging people from polling stations, blocking the entrance to voting booths and removing ballot boxes.

The Spanish police were accused of brutality after nearly 900 Catalan voters were injured. Turnout at the referendum was 43%.