Crimewatch axed by the BBC after three decades 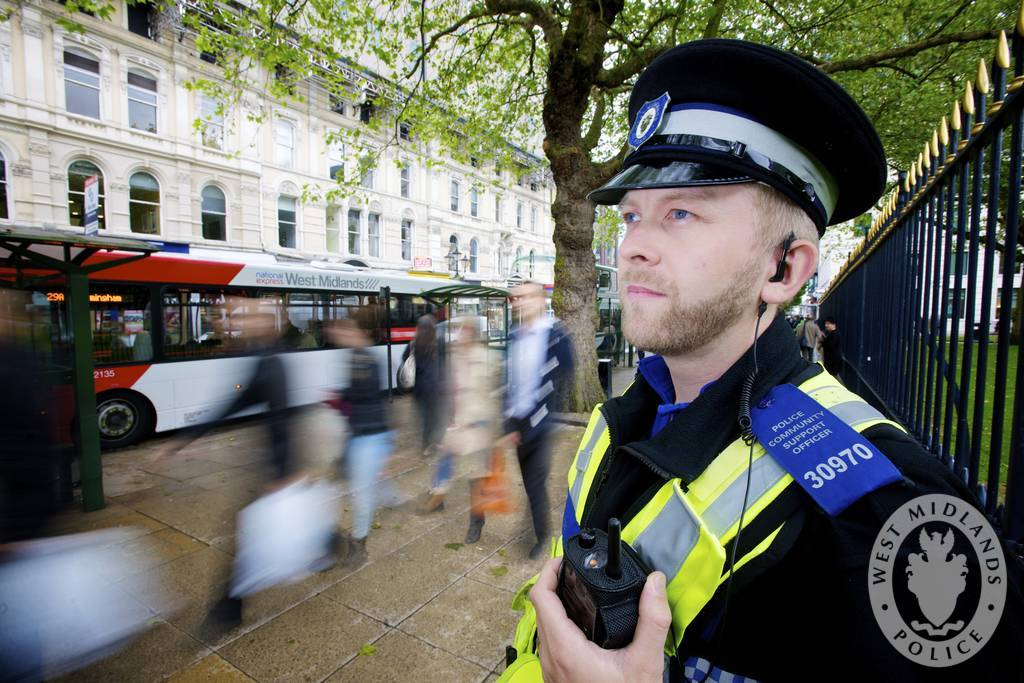 After being on the air for 33 years, the BBC have decided to end Crimewatch in favour of their new programme, ‘Crimewatch Roadshow’.

The former 9pm mainstay of the BBC was first hosted by Nick Ross and Sue Cook in 1984.

It has seen many other presenters during it’s three decade span, including Jill Dando, who was murdered during her stint.

The last ever episode aired in March 2017, which was presented by Jeremy Vine and Tina Dahely.

Thanks to Crimewatch, 57 murderers, 53 Sex offenders/rapists and 18 paedophiles have been captured and convicted for their crimes, as well as many other criminals. It was an amazing example of the power behind television.

Many viewers took to twitter to express their views on the programme’s sudden cancellation:

Whaaaat the BBC have axed #Crimewatch ?! Stupid move. Just take it back to the studio, no gimmicks,how it was a few years ago! It was fine!

Shame that CrimeWatch has been axed. It has been a helpful resource over the years, will be a blow to investigation units #crimewatch

Crimewatch has helped catch criminals within Sheffield as well as across the country.

Here are a couple of times where the powers of Crimewatch helped bring people to justice:

Shaun Wainwright, 46, was convicted of the murder of Simon Holdsworth in 2015 and given a life sentence by Teesside Crown Court. Crimewatch released CCTV footage of the Wainwright on the night of the murder, which helped to find a witness who could identify Shaun.

After the case, Crimewatch even released a ‘How they caught’ video of the details of the case.

Crimewatch has even forced a Sheffield lady to flee the country in order to avoid being caught.

After a crimewatch appeal was released, Katrina fled the UK to Australia to avoid her capture, and returned to the UK under a different name, only to be caught by police trying to con an animal charity out of £88,000.

Crimewatch may no longer be on our screens, but the work it did to put criminals to justice won’t be forgotten quickly by the public, or the police force.