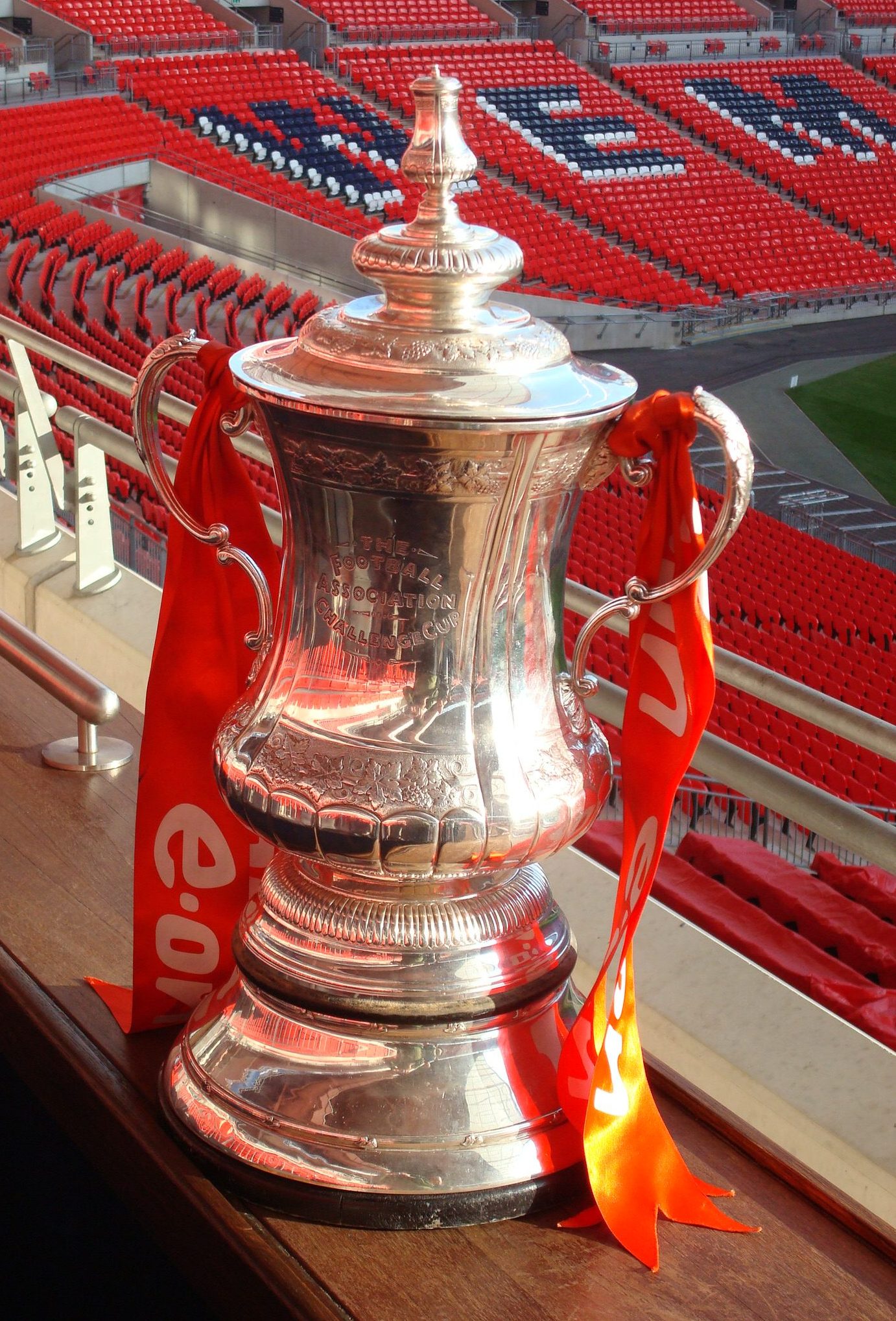 The Ducks, who were formed only five years ago in 2012, reached their first game in the first round of the FA Cup by defeating Barrow in the fourth qualifying round on Sunday.

The draw marks a meteoric rise at the club after they won the Division One South title last season.

Manager, Craig Wood, conveyed his emotions on social media, saying: “Surreal moment watching on TV a football team you’ve created from the very bottom drawn to play a football league side in the FA cup”.

Rovers, who lost 2-1 in the first round of the cup last year against Oldham, will be hoping to better their previous campaign and not fall victim to a shock result.

Chesterfield have been drawn a tricky tie away at Bradford City.

The Spireites, who linger at the bottom of League Two will be looking to upset the odds against a Bradford side who sit third in League One.

All ties will be played on 3rd-6th November.