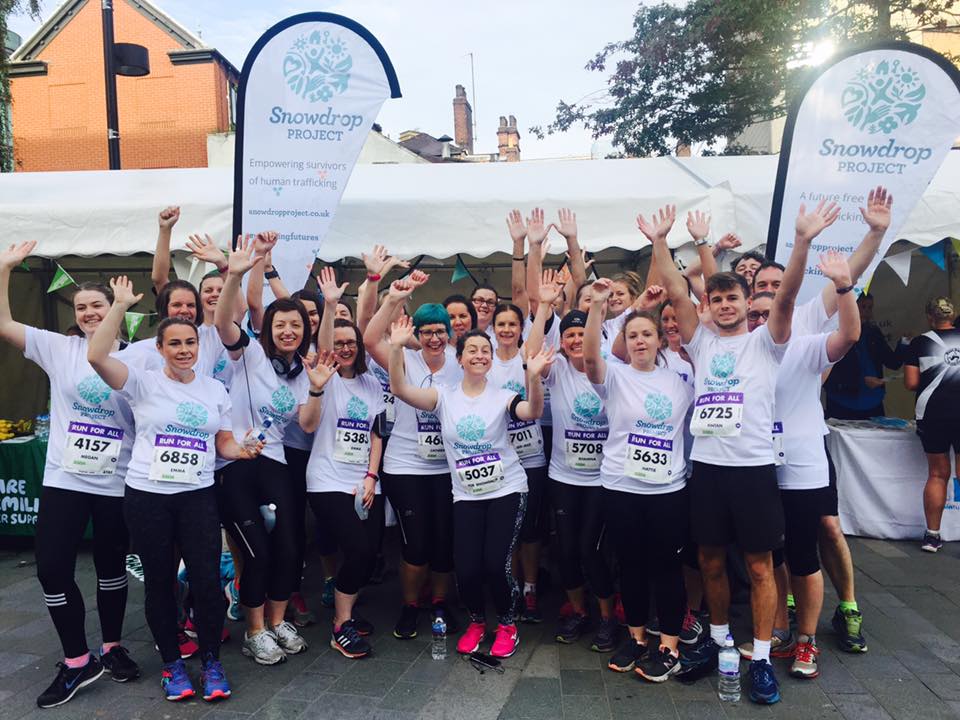 A Sheffield charity is stepping in to support survivors of human trafficking as government cuts the aid paid to victims after forty-five days.

Human trafficking is the second largest organised crime in the world and the fastest growing, according to The Snowdrop Project charity.

A common trafficking situation is when a boyfriend they haven’t been with for long or haven’t met in real life offers them a better life abroad or a holiday away from the strains or danger in their home country and then the victim is pushed into unpaid labour at the other end.

Following rescue or escape from trafficking, the initial government support for the victims ends after 45-90 days and people are left vulnerable and at risk of re-exploitation.

However, The Snowdrop Project, located on Carver Street, supports survivors in the long-term by providing one-to-one support and creating opportunities which allow the women to access life skills and hobbies through social events.

Sophie Burleigh, a Snowdrop Project Befriender said: “They have no idea what they are getting in to and no way of getting out of it. The people that do make it out of trafficking can begin to get back on their feet with the help of organisations and charities such as Snowdrop.”

The charity offers one to one long term community support such as advocacy, benefits, housing, as well as teaching English, sewing classes, a toddler group and renovations to name but a few.

The number of human trafficking cases that police have referred for prosecution has risen by 10 per cent in the last year, according to the Crown Prosecution Service.

However, the number of convictions have fallen by six per cent, which is the highest level ever recorded.

This suggests that victims of human trafficking often don’t feel safe to give evidence in court due to a lack of support by the government.