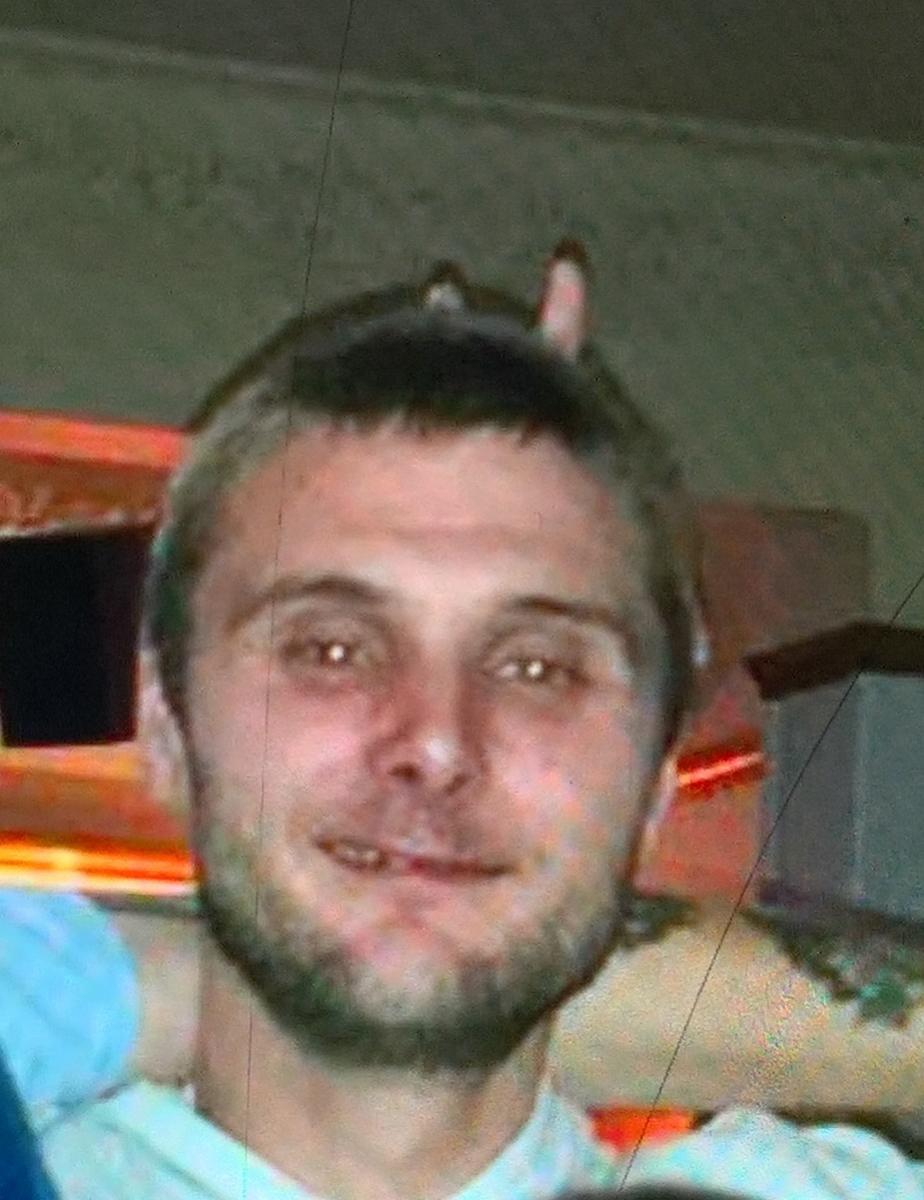 17 October 2017
Concerns are increasing for a missing Sheffield man, as South Yorkshire Police launch an appeal to help find him.
32-year-old Paul Sargant has been missing for over 24 hours, and was last seen in the Melrose Road area of Burngreave at around 8.30am on 16 October 2017.
Mr Sargant has not been seen or heard from since, and both officers and his family are becoming increasingly concerned for his welfare.
Mr Sargant is described as about 6ft, of slim build, and has short, light brown hair and facial stubble/a short beard.
Police believe he could be wearing a white or grey hooded jacket and grey and silver Adidas LA trainers.
Mr Sargant also has links to Nottingham, and police are appealing to anyone who has seen or heard from him since yesterday morning.
Call 101 quoting incident number 564 of 16 October 2017 with any information.