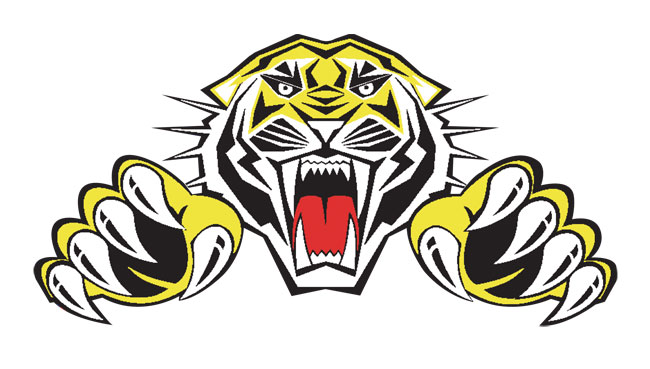 The Sheffield Tigers speedway team will not be promoted after losing to the Leicester Lions 41-49.

Monday’s result will feel even more bitter as the Tigers achieved an impressive Championship season, winning all 17 matches.

Sheffield topped the 10 team second division with 83pts, whilst Leicester finished last in the eight-team premiership.

Both teams are owned by Damien Bates and duelled earlier this month. With Leicester winning an impressive 58-32, which led to accusations of match-fixing due to the grave disparity between the scores.

The Tiger’s next match is on Thursday against the Redcar Bears who rank 6 in the championship. They are not a threat to Sheffield’s lead, as the Tigers have both a game in hand and are in the clear by 6 points.