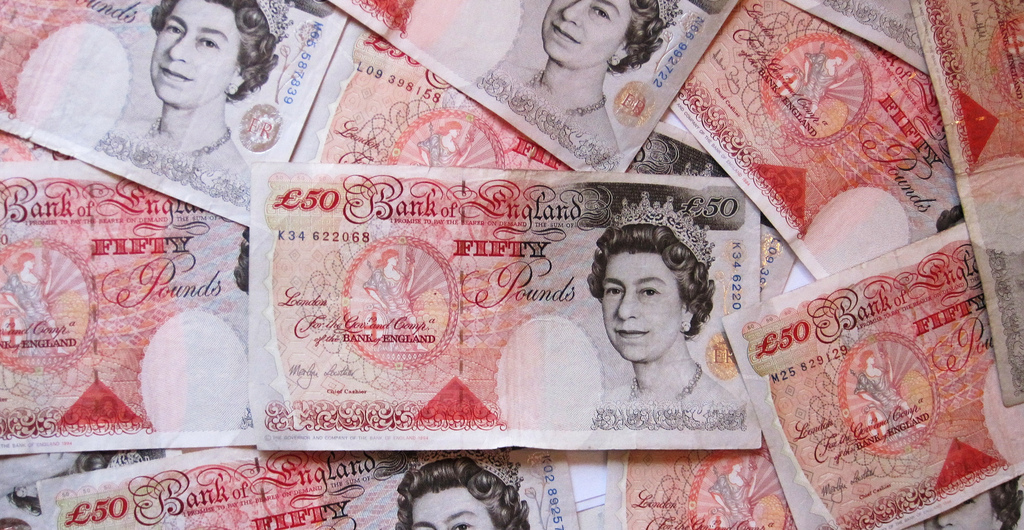 State pensions will rise in line with a new sudden increase in inflation, after a recent University of Sheffield report said that the triple lock should be maintained.

Under the current system the triple lock guarantee on pensions means that the basic state pension increases in proportion with the CPI inflation rate.

Recent inflation rises have been caused by the fall in the pound since last year’s Brexit vote, as the cost of imported goods has risen so businesses have passed on their rise in costs to consumers, hence the rise in food prices.

Inflation has hit a five year high and is now 0.9% above the rate of wage growth, meaning that the incomes squeeze is becoming tighter, although those with pensions will be better off.

Earlier this year University of Sheffield analysis found concerns that the state pension triple lock was too expensive or unfair were misplaced.

However, the report also said that despite the existence of the triple lock, it will take almost 40 years for the value of the state pension to reach 35 per cent of average earnings.

Dr Craig Berry, Deputy Director of SPERI at the University of Sheffield and author of the report, said: “The triple lock should be maintained. The policy increases the costs of the state pension only modestly, and represents perhaps the least the government can do to ensure that the value of the UK state pension starts to rise.”