Student safety is under question after recent city centre stabbings 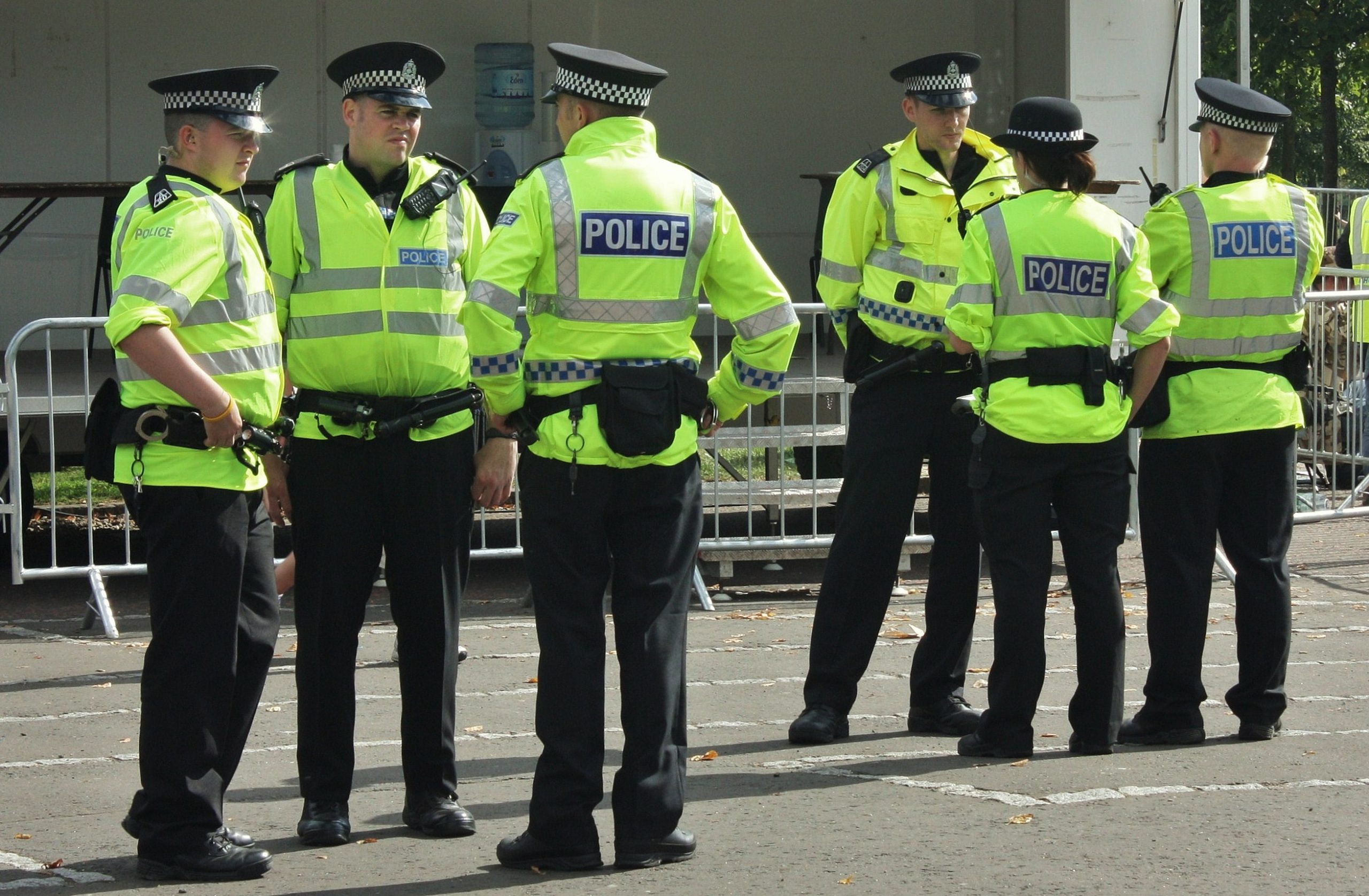 Recently, seven people became victims to stabbing attacks in two incidents whilst on nights out in Sheffield.

Another attack took place inside the Area nightclub on Burgess Street where two people were stabbed.

Last year, the crime rate in Sheffield fell to below average; however, crime statistics website Verisure has reported a slow increase in crime over the past few months.

According to Police UK, August 2017 saw a total of 6 violent or sexual offences down the popular bar and club location, Carver Street.

Since the attack, metal detectors monitored by police have been placed on Carver Street and were in operation from 10pm to 6am.

South Yorkshire Police said “The stop and search powers, extra patrols and the use of a knife arch on Carver Street brought encouraging results, including 16 arrests, the seizure of two bladed weapons and illegal drugs.”

Hannah Gilroy, 21, from Sheffield Hallam University said “The new precautions that are being put in place in the area makes me feel safer on a night out.”

Area Nightclub has responded to the attacks with increased security with all clubbers having their bags checked on entry.

South Yorkshire Police are also continuing with their ‘Drop the Knife’ campaign to make people aware of the consequences that carrying a knife can have.

Sheffield University still advertise themselves as one of the safest colleges in the UK but with the recent attacks and rising crime rate we asked students how safe they really feel.