The National Campaign #OpDriveInsured is in full swing in South Yorkshire. 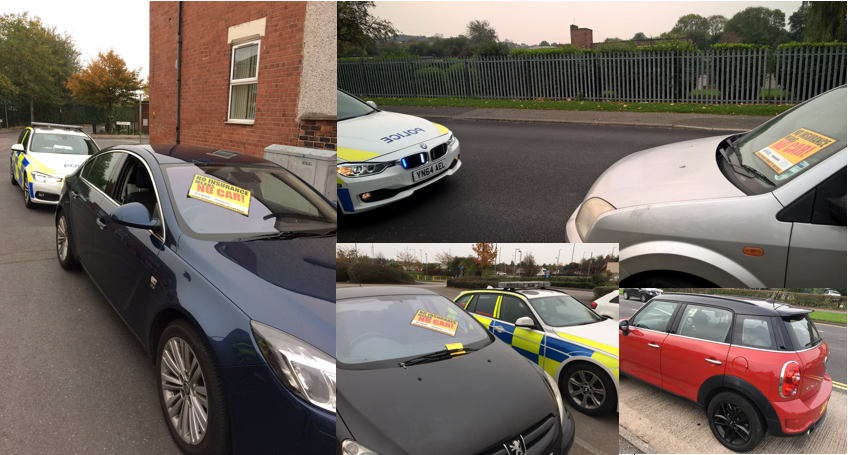 Police have set up a campaign that cracks down on drivers who do not have valid insurance.

Yesterday officers seized eight cars with no insurance and issued 18 fines for various road offences including driving whilst using a mobile phone and driving without valid MOT or insurance.

Three people were also reported on summons for driving offences, and four drivers were reported to the DVLA for road tax issues.

Police will be handing out a £300 fine and a hefty six points to anyone caught without valid documentation.

The campaign runs each year and is one of many national operations that officers take part in to keep drivers and roads safe.

Neil Drane, Head of Enforcement at Motor Insurers Bureau said: “It`s clear that many people still don’t fully understand the insurance cover they have purchased. This can lead to them unwittingly driving without insurance. It`s important that you check your policy carefully before taking to the road, otherwise you risk having an unnecessary encounter with a police officer.”

To help tackle the issue, the MIB have published a number of myths and misconceptions about motor insurance on their website.