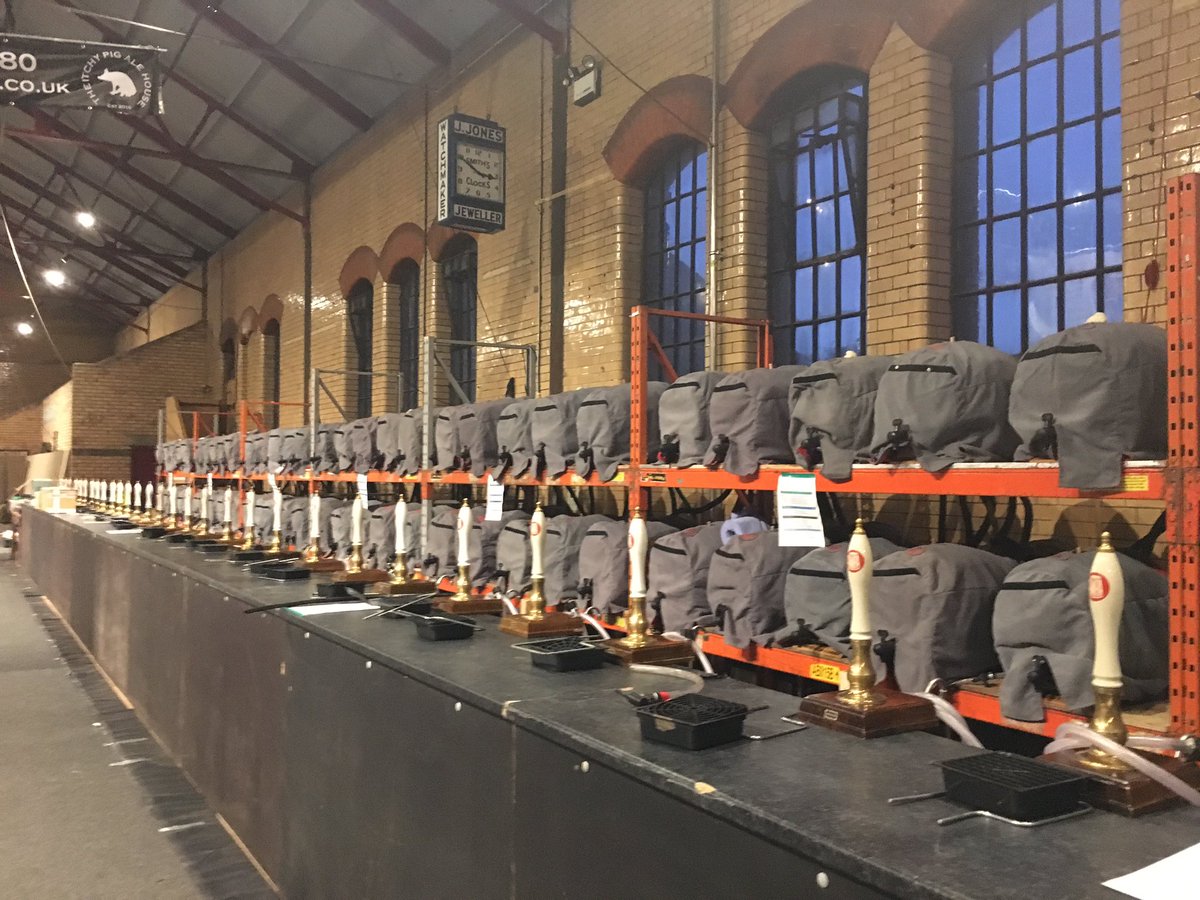 Beer lovers in Sheffield are in for a treat this week with the return of a Beer and Cider Festival to the city dubbed the real ale capital of the UK.

This will be Campaign for Real Ale’s 43rd Steel city beer and cider festival which will take place at Kelham Island Industrial Museum.

The festival officially opens its doors at 5pm today and at 12pm on Thursday and Friday.

It will be host to 200 real ales, bottled beers from around the world and a range of traditional ciders and perries.

CAMRA are an independent campaign organisation who work to promote real ale, real cider and the traditional British pub. They also campaign for a reduction of taxes on beer and to save traditional pubs.

Katie Wiles, Communications manager for CAMRA said: “The cost of pint made up from various taxes. They are a huge burden on a lot of pubs and as a result there have been huge closures. We are trying to get some support for an annual £5000 business rate release for pubs and to freeze beer duty.”

Sheffield’s CAMRA committee have worked hard to bring the festival together and are advising members of the public to arrive early to avoid disappointment as there is limited capacity.

Click here to read about CAMRA’s research into pub closures and the happiness of communities.