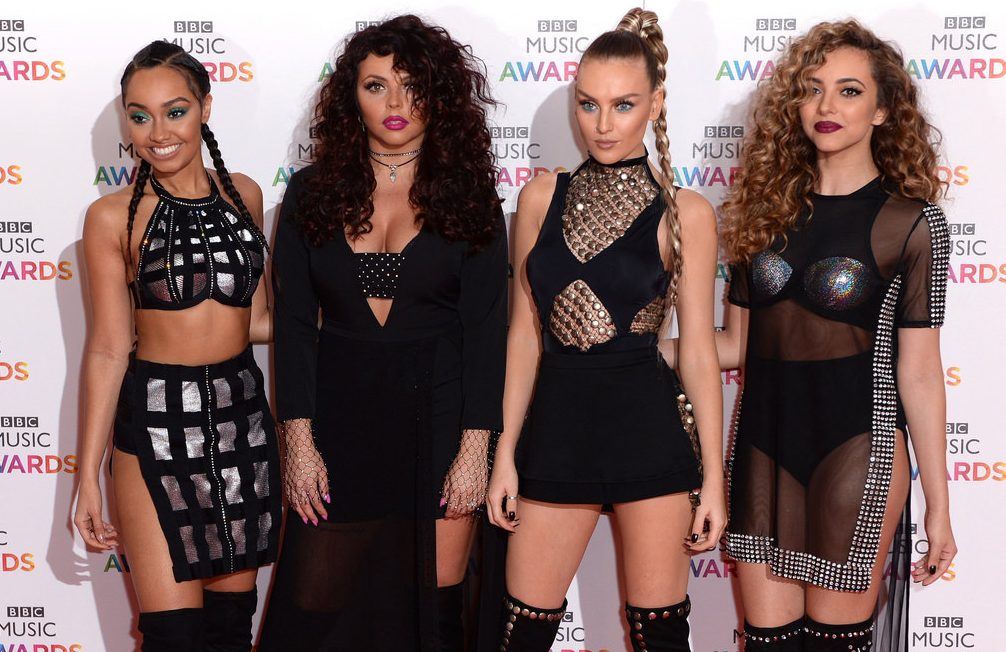 Fans of all ages descended on the newly named FlyDSA Arena to watch the girls on their sell out Glory Days Tour.

Jesy Nelson, 26, Perrie Edwards, 24, Jade Thirlwall, 24 and Leigh-Anne Pinnock, 25, entertained the excited crowd with smash hits such as Shout Out to My Ex, Touch and Power.

The girls did not disappoint with their array of eye catching outfits and high intensity dance moves.

13,500 ‘Mixers’ showed their support by singing every word back to the girls.

Another concert goer Karla Louise said: “the atmosphere was astonishing; I have to see you again” on Twitter.

The group describe their show as: “Just four sisters bringing fire to the stage doing what we love and do best”.

Little Mix kicked off the sold out tour in Aberdeen on 9 October.

The girls first came into the lime light back in 2011 when they were the first group to win the X-Factor.

Since then they have released four platinum selling albums and had four UK number one singles.

The tour concludes on 26 November at the O2 Arena in London.

Little Mix return to the city on 27 and 28 October.