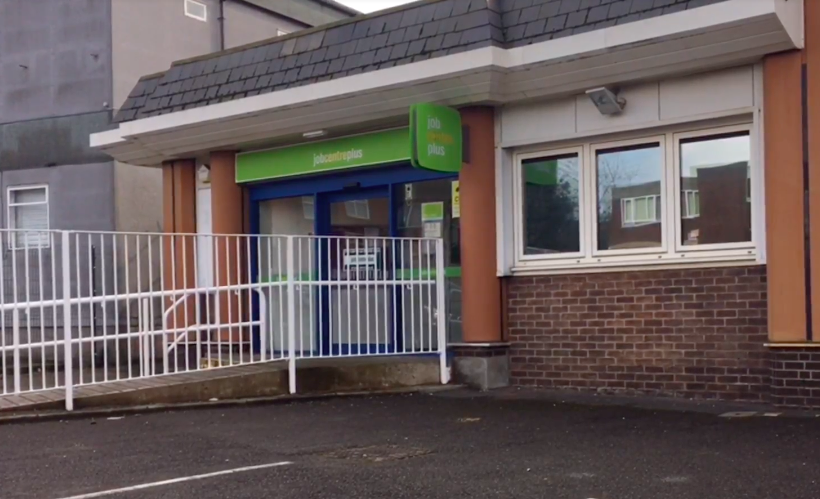 A Jobcentre on Eastern Avenue, Manor Top, faces a proposal for closure by the Department of Work and Pensions (DWP) when their contract expires in March 2018, as part of a scheme to save the government and taxpayers’ money.

The recent benefit sanctions have caused protestors to campaign against the closure of Manor’s Jobcentre in Sheffield’s City Centre, and the other 77 Jobcentres across the UK face the same prospect.

Manor is one of Sheffield’s most deprived areas, and with high unemployment rates, campaigners have said the closure of this Jobcentre would affect thousands of locals.

The proposal states that the Jobcentre, if closed, would be merged with Cavendish Court and Bailey Court Jobcentres, both three miles away from Manor.

Residents claim they don’t have the time nor money to access other Jobcentres in the area.

Unite Community activist and organizer John Coan, said: “At a time when the Government is engaging in an enormous, and we believe, ill-conceived restructuring of the Welfare system, it is utterly ludicrous to force the closure of scores of Job Centres.

“Once again we are faced with the hideous reality of a Government of millionaires strangling the poorest and sacking hard-working civil servants, while they continue to offer billions in tax breaks to corporations and the super rich.”

Mr Coan also said: “Hundreds of thousands of claimants will now have to travel miles and spend a large chunk of their already inadequate benefits just to get the professional support they are entitled to.”

However, the DWP has also recently offered to reimburse claimants’ travel costs and the 75 Eastern Avenue workers will be offered transfers to other Jobcentres.

In a consultation report, The DWP said: “By paying for only space we need we will save millions. We believe that it’s a reasonable expectation that claimants travel to an office within 3 miles of their existing Jobcentres.”

Sheffield City Council were contacted but were unable to provide a comment on the issue.