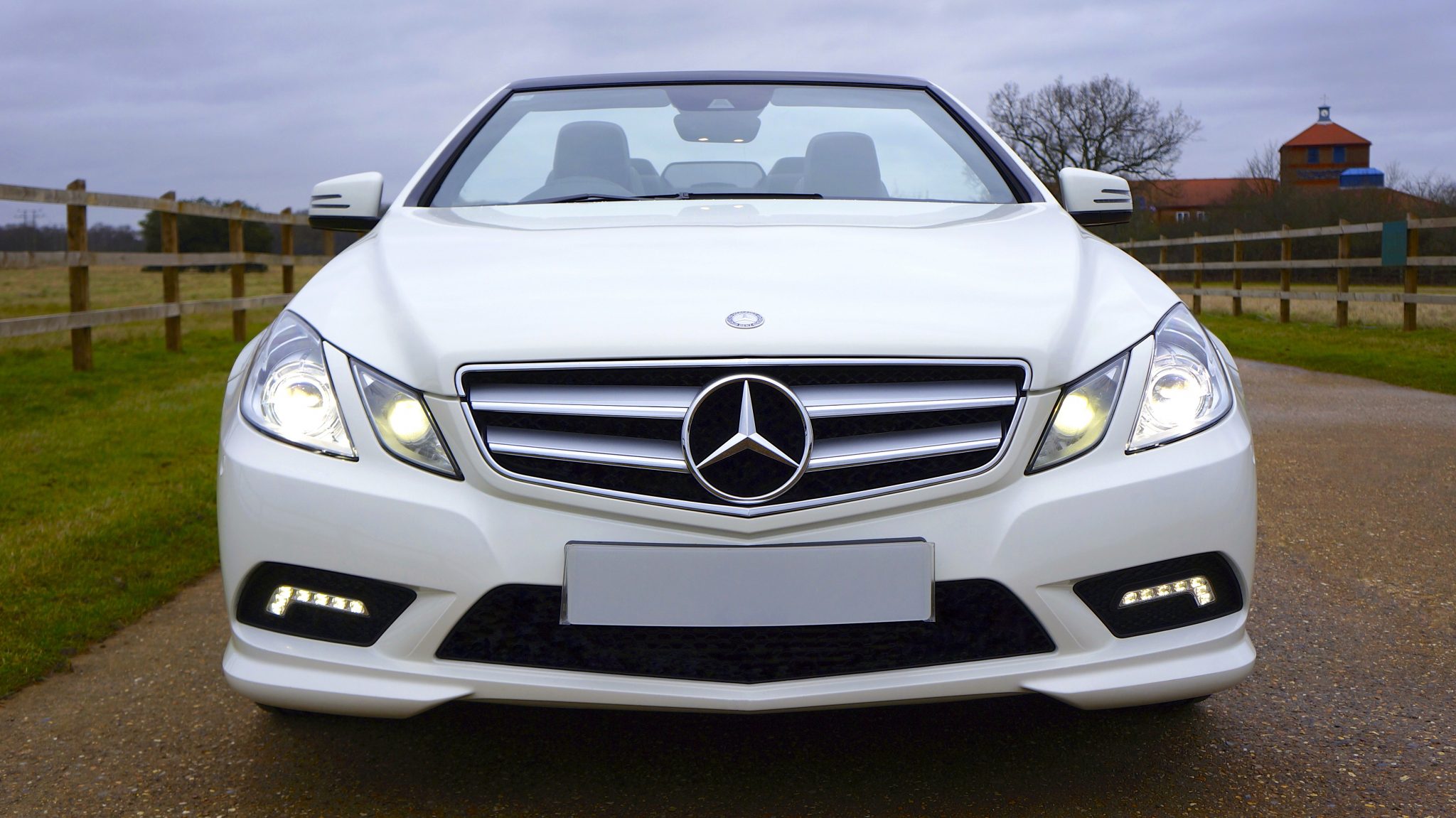 400,000 faulty cars in the UK are being recalled by Mercedes-Benz after an airbag defect was discovered.

Over one million cars worldwide will be recalled, thanks to a fault that could potentially trigger the driver’s airbag unnecessarily.

This is the biggest recall in the car manufacturer’s history, but they stress that it has nothing to do with the Takata scandal, with the Japanese company responsible for 100 million recalled cars after their airbags were linked with 17 deaths worldwide.

The cars involved with the recall are Mercedes A-Class, B-Class, C-Class, E-Class, CLA, GLA and GLC models that were built between November 2011 and July 2017.

There have been 30 cases worldwide of airbags deploying prematurely, although none of those were in the UK, and the fault caused no more than minor injuries in those cases. It takes about an hour to fix the problem by replacing a clock spring in the steering column.

This comes just days after the reopening of the Mercedes-Benz showroom in Meadowhall, following a £1m redevelopment which took five months to complete.