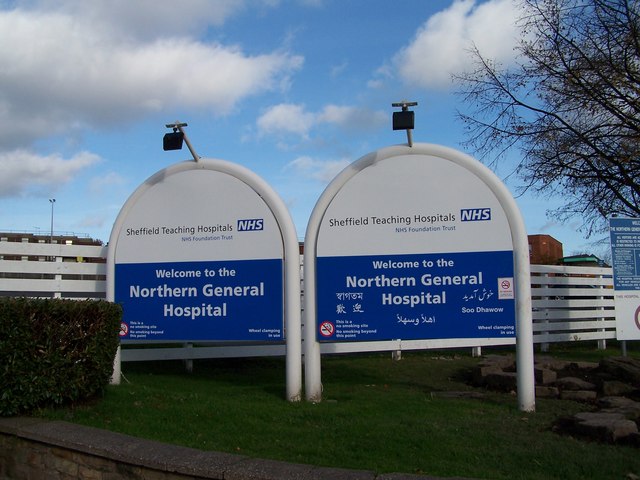 A report by the BBC has found that NHS waits for cancer care, A&E and operations has worsened across the UK.

Despite Sheffield Teaching Hospitals scoring ‘good’ on their latest inspection, they didn’t reach the target of 95% of patients being cared for within four hours in A&E or 85% of cancer patients being treated within 62 days.

The research found that hospitals in Sheffield had an average of 89.9% of A&E patients being assessed within four hours of arrival and 75.1% of cancer patients being treated within the 62 day target.

Compared nationally, Sheffield was 0.1% higher for A&E and and 7.8% lower on cancer care.

The Teaching Hospitals scored higher than the target of 92% of patients being on a waiting list for less than 18 weeks for operations with a score of 95.7%, whereas nationally Sheffield was above by 6.3%.

Nationally England, Wales and Northern Ireland have not hit one of their three key targets for 18 months.

Only Scotland has had any success in the past 12 months, hitting its A&E target three times.

Speaking to the BBC, some hospital staff have described how shortages of doctors and nurses, a lack of money and inadequate room in A&E departments in particular was making it difficult, sometimes impossible, to see patients quickly enough.

The BBC has launched an online tracker where the public can see how their local hospitals are performing.