Knifeman still at large after stabbing in city centre 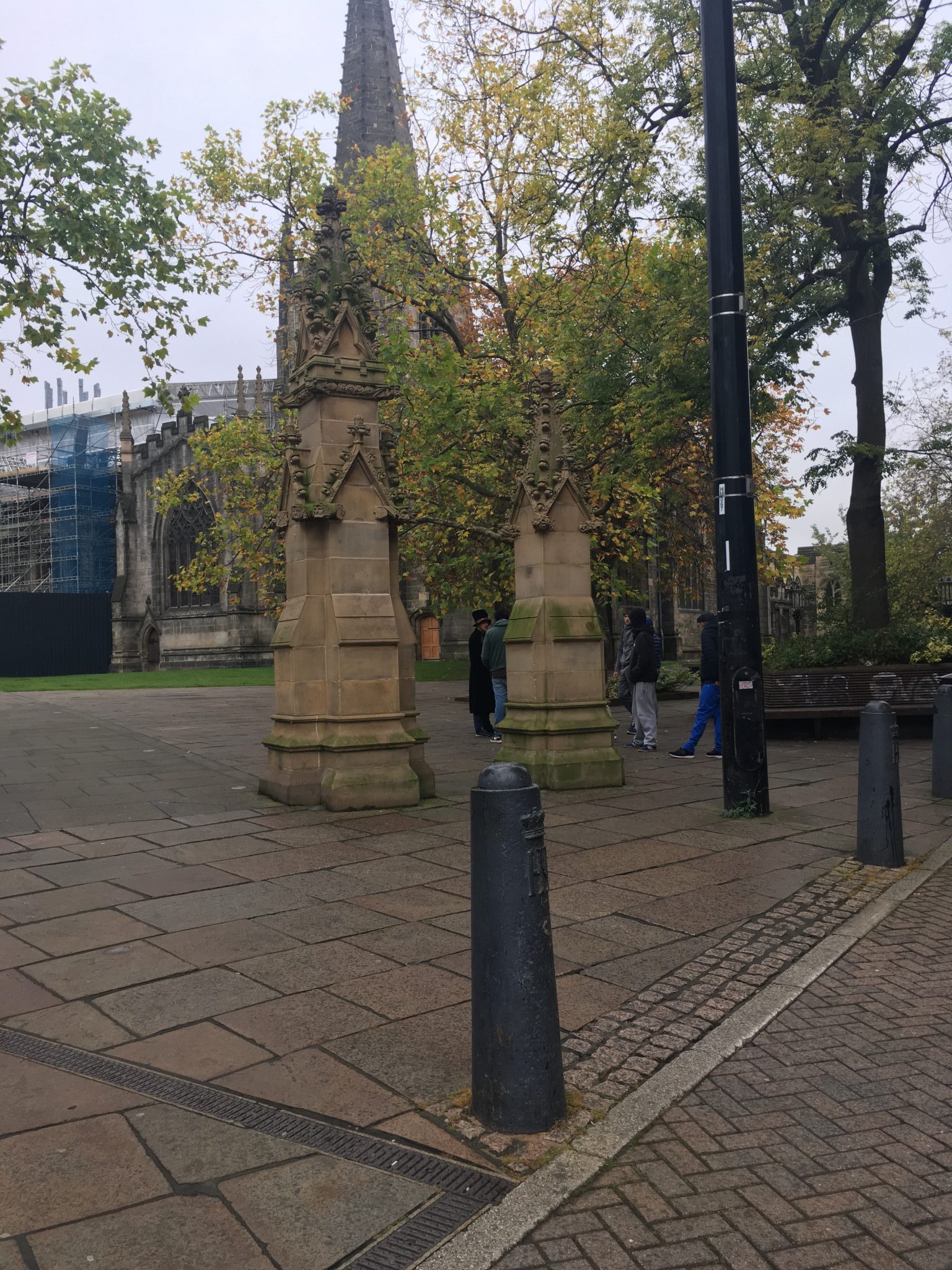 A knifeman is at large following a stabbing incident in Sheffield City Centre yesterday, despite South Yorkshire Police’s efforts to combat knife crime in the city.

The incident took place at 12.30pm near the Cathedral and the victim has been hospitalised after sustaining an injury to the head.

There was a second knife-related incident in Sheffield yesterday, when a man was threatened with a knife by two men on a motorbike on Wragg Road in Wybourn at around 5.05pm.

Local people on the streets of Sheffield had strong feelings about the recent rise in knife crime.

Simon, 52, Sheffield resident, said: “The knife attacks are terrible and they shouldn’t be happening. These things should be dealt with as a priority by the police – stiffer penalties, bigger deterrents. If people are willing to carry knives, then they should accept the consequences.”

The #DropTheKnife campaign by South Yorkshire Police has received more attention following the incident at the beginning of the month, in which seven people were stabbed in one weekend in Sheffield City Centre.

Philip, 44, from Sheffield, said: “Extra police powers should be enforced and there should be more resources for the force, with more police officers on the ground.”

If you have any information or witnessed the stabbing yesterday, call South Yorkshire Police on 101.