Doncaster Rovers goalkeeper Ian Lawlor had a moment to forget in his side’s League One fixture against Portsmouth on Tuesday night.

With Donny 2-0 to the good thanks to a strike from Liam Mandeville and a Christian Burgess own-goal, the Irish stopper allowed Mathieu Baudry’s tame backpass to run underneath his foot and agonisingly roll over the goal line.

Lawlor was visibly furious with himself for his lapse in concentration, and was seen throwing his water bottle at the pitch in frustration.

Rovers fans could be forgiven for thinking the former Manchester City player had gifted the opposition the chance to turn the game around, but he redeemed his earlier error by making a wonderful save from a Jamal Lowe header to prevent Pompey equalising deep into injury time.

Doncaster return to League One action on Saturday as they welcome Walsall to the Keepmoat Stadium. 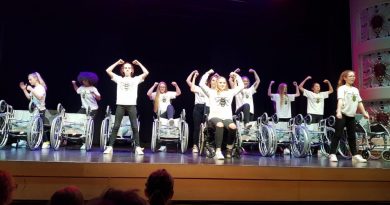 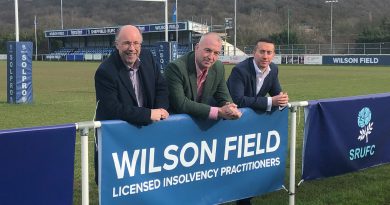