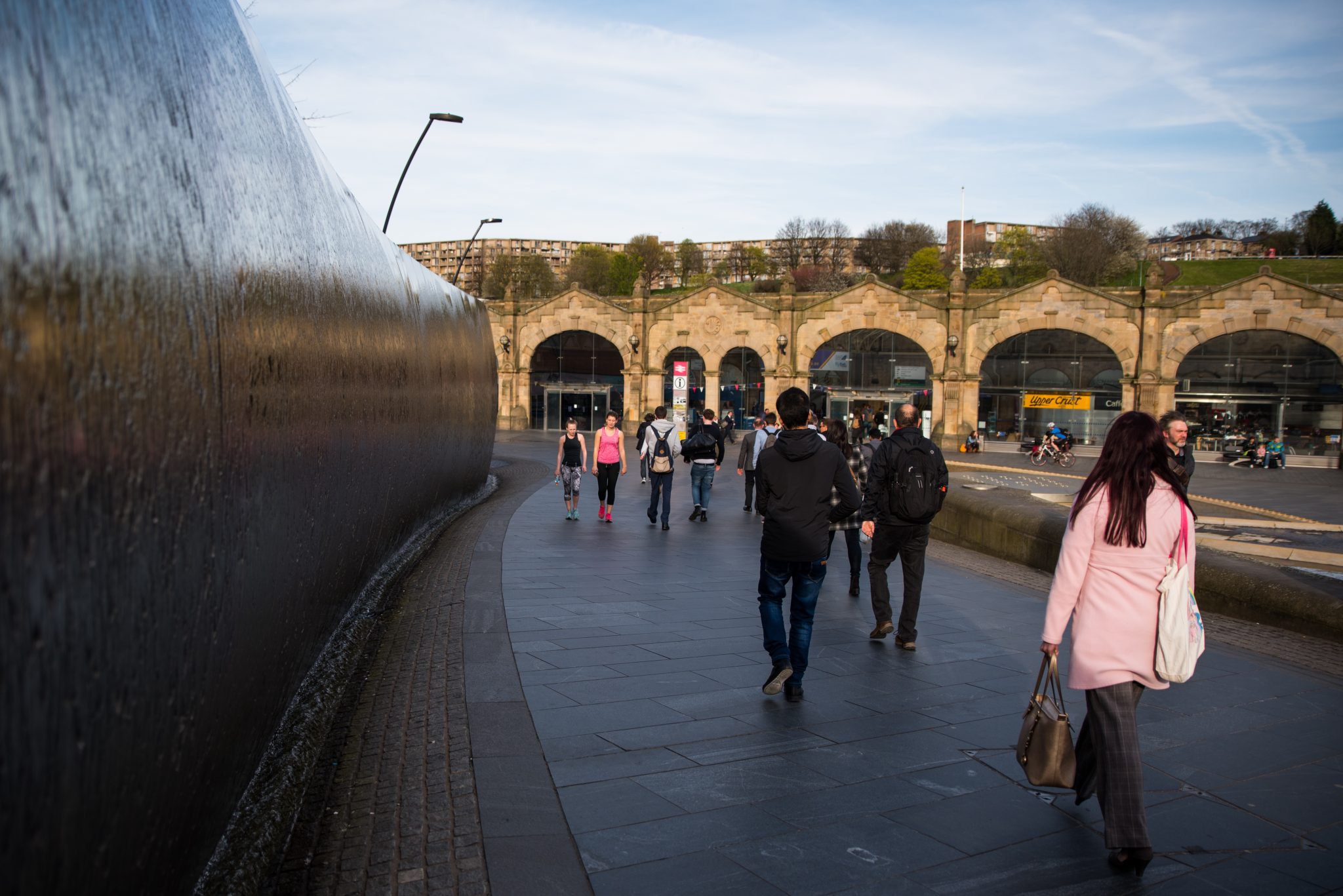 Rail trade union RMT is opposing Northern Rail’s plans to switch to more driver only trains, which they consider to be putting profits before safety and security.
The proposed move would seemingly result in job losses for train guards and conductors.

The dispute has been going on for some time, with strikes taking place last week and also back in March.
So far there is no sign of the two sides reaching a compromise, meaning there is a possibility of further industrial action.

Craig Johnstone, Regional Relief Organiser at RMT, said: “The strikes are not about wages, terms and conditions or pensions, the strikes are all about safety.”
He added: “Guards don’t just carry out a key safety role, at a time of increased recorded crime and anti-social behaviour they provide vital reassurance to passengers and with on-going security issues it seems utter madness to want to take these staff off trains.”

Northern Rail claim the changes are part of a wider programme designed to improve services and modernise the rail network.

Richard Allan, Northern’s deputy Managing Director, said: “We want to continue the talks we have already started and work with RMT on the guarantees we want to give our employees.
“Our aim is to reach a constructive resolution to their dispute but we want talks to be meaningful and based around how we can work together to bring Northern’s modernisation plans to life.”

As part of the modernisation plans, Northern intends to update and refurbish 243 trains across the network and is expecting 98 new trains by next year.
As well as new flooring, better toilets, and free Wi-Fi, the overhaul will mean that train doors can be operated by either the driver or conductor.

No further strike dates have been announced at this stage.