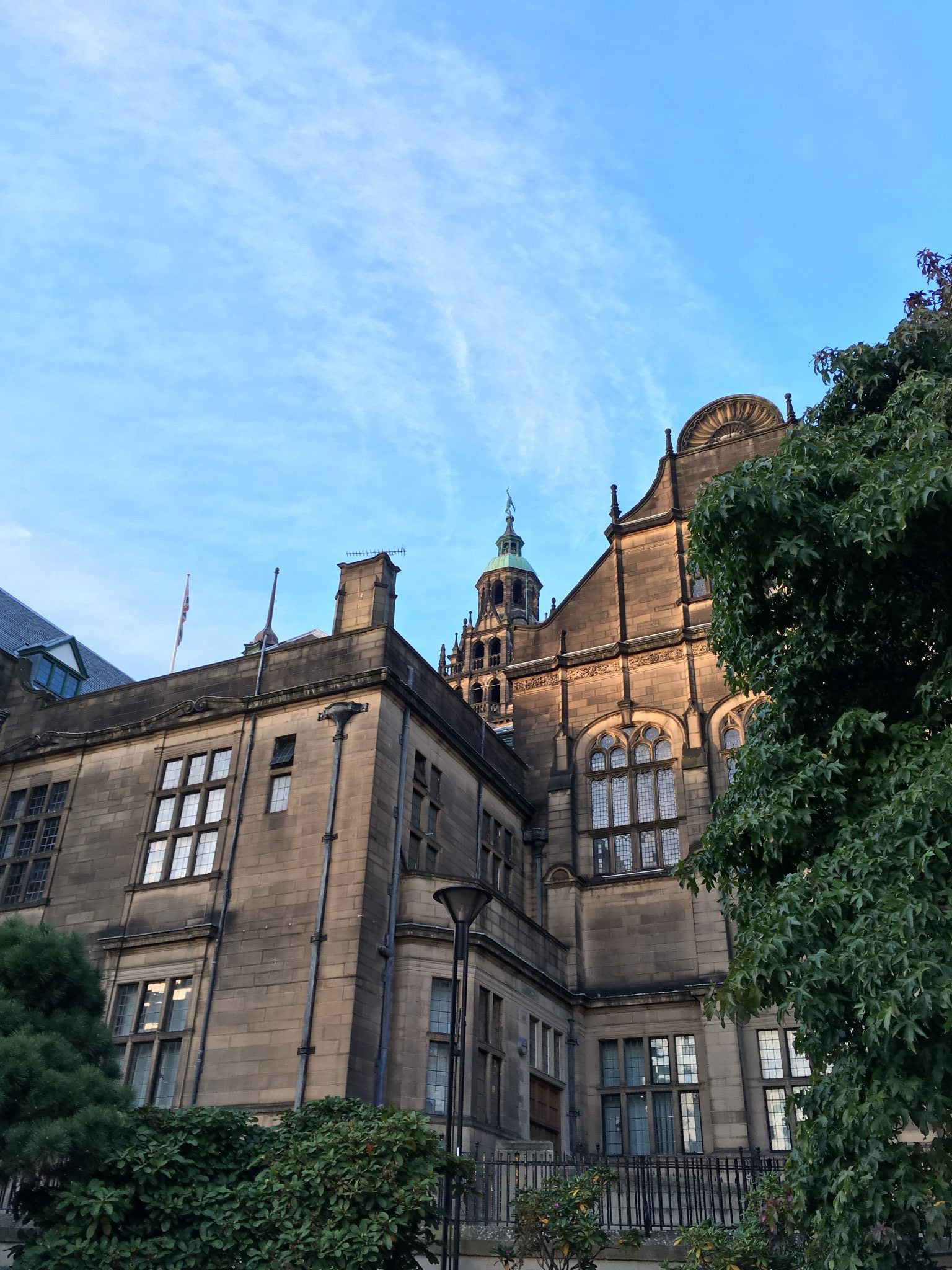 On Saturday afternoon Sheffield Tree Action Groups (STAG) will stage their third meeting of the week, a procession from Devonshire Green to Barker’s Pool in protest of the Council’s continued felling of thousands of street trees.

Protesters even managed to stop the felling of what is now known as ‘Michael Gove’s tree’.

Sheffield’s now famous #treegate dates back 10 years when a survey was conducted in 2007 of Sheffield’s 35,057 trees detailing their condition and health.

In 2012 the city council signed the £2.2 billion ‘Streets Ahead’ highway and street maintenance contract, using the 2007 survey to plan street tree maintenance.

It wasn’t until 2014 that the public began to protest after the felling of a 450-year-old oak.

After a 10-year narrative involving multiple arrests, a high-court injunction threatening a Green Party councillor with prison and celebrities being vocal over social media, has #treegate really gone too far?

Recently the BBC revealed that as a result of court hearings concerning the tree felling project, Sheffield city council will have to pay legal fees worth £250,000, which will come out of the council’s already stretched  existing budget.

Coun Gibson’s comment comes as a shock but his stance is understandable considering recent plans to close Sheffield’s Minor Injuries Unit and the NHS walk-in centre on Broad Lane, as well as a struggling police force in the face of Government cuts and crime waves.

And with many homeless people being forced to sleep on Sheffield’s streets this winter, perhaps the obsession with Sheffield’s quaint tree-saving battle has side-tracked us from the less easily solved social issues that people in Sheffield face on a daily basis.