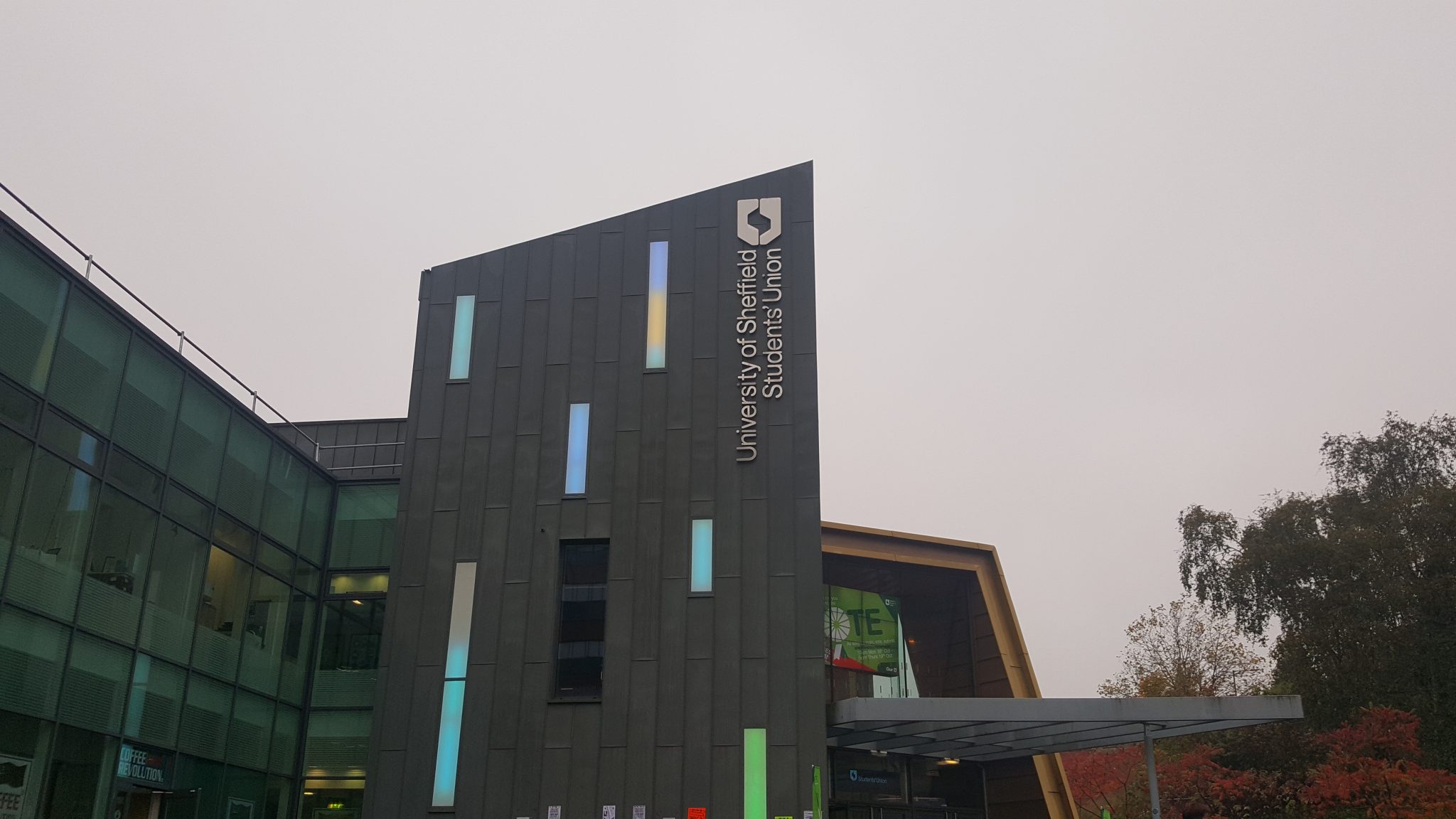 The University of Sheffield is the number one university in the north of England for making graduates employable after their studies, according to a study.

According to The Times and Sunday Times Good University guide for 2018, 82.6% of graduates go onto secure employment or further study after completing their degree.

The news comes after the Sheffield Students Union was ranked as one of the best in the country by students according to ‘Which?’

Over 8000 students from 127 universities and colleges were asked to score their union based on activities on offer from them.

Cardiff, Leeds and Loughborough Student Unions also joined Sheffield at the top of the list.

Tom McGrath, 21, said “The Union offers a great range of nights out and you’ve always got people around to talk to.

Sarah Pugh, 23, said “It doesn’t come as a surprise that we are ranked in the top four.

“There’s an excellent social life here and right now we are pushing student democracy where student union councillors can be voted in.

“It’s only right that we are such a good Union.”