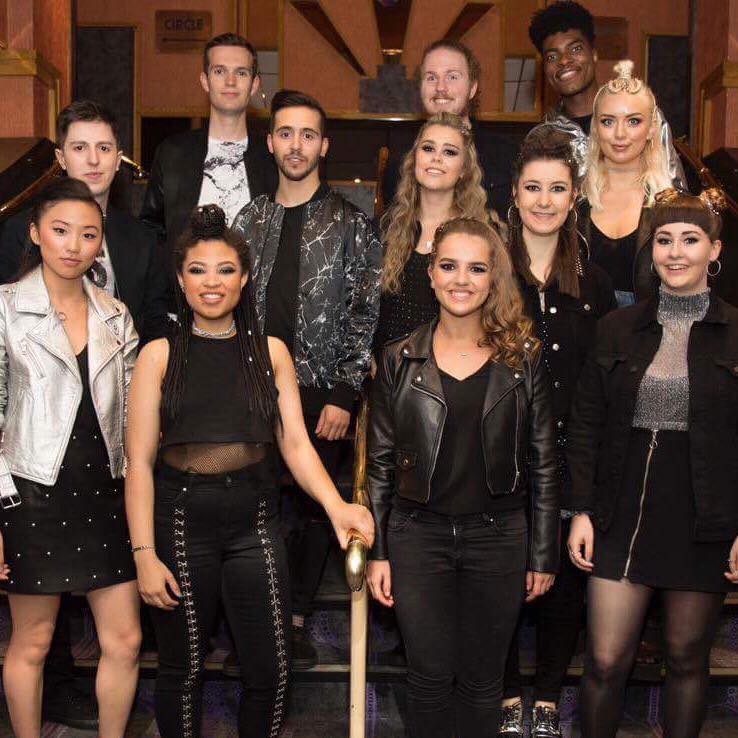 A student a cappella group from Sheffield will be appearing in a new singing TV show on Friday.

The group, known as ‘Steelworks’, is made up of 12 singers aged 18-26 from the University of Sheffield.

Steelworks formed last year with members from the Sheffield A Cappella and Beatbox society, which was created back in 2014.

They will be on ‘Sing It – Ultimate A Cappella’, a new show with 30 a cappella groups battling it out to win a prize of a Christmas single and an album recorded at Abbey Road Studios, famously used by the likes of Pink Floyd and The Beatles.

The show also has celebrity guests each week performing their own a cappella numbers, with The Vamps and Imelda May having appeared so far.

A cappella is singing without instruments or backing music.

The show, which is recorded in London, is the first of its kind in the UK and is hosted by Cat Deeley, former presenter of American reality show ‘So You Think You Can Dance’.

Tegan Parish, a 21-year-old English Literature student from the University of Sheffield, is one of Steelworks’ singers.

She got involved through her musical background, and she said: “I’ve always liked singing and I’ve been involved in a number of plays and musicals before.

“We practised at university over summer in the run up to the show. We had a week of pure rehearsals 9-5 everyday.’’

Click here to listen to Tegan’s experience on the show.

Since the competition, the group have been asked to perform at the Barnsley Christmas Lights Switch-On.

Meanwhile, auditions are under way to find the next set of University of Sheffield a cappella singers.

The first episode of 7 aired two weeks ago and viewers took to social media reacting to the programme which has recently been nominated for a National Television Award for ‘Best Talent Show’.

#SingOnSky is pretty much the best tv to watch on a Friday night. Literal real life #PitchPerfect amazing #acapella

AAH IT'S OUR FAVOURITE TIME OF THE WEEK ! #singonsky #singultimateacappella @sky1