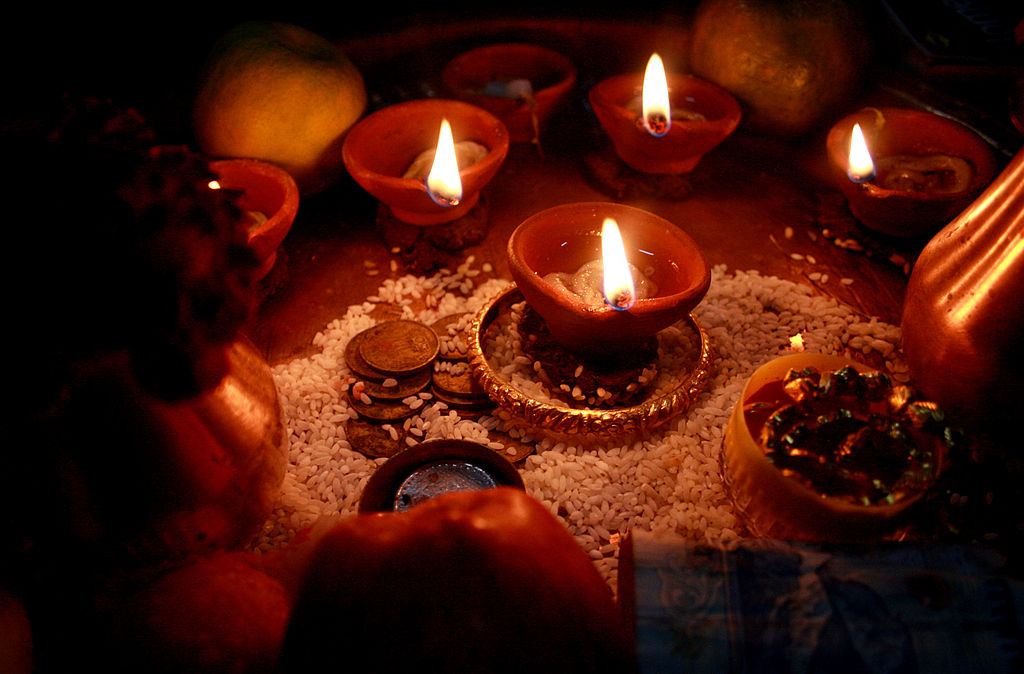 A Bollywood film is being shown today at a Sheffield cinema for the first time, to celebrate the Indian festival of Diwali.

Secret Superstar, being shown at The Light Cinema Sheffield, is an Indian musical drama film following the dream of a 14-year-old girl named Insia, who aspires to become a singer.

The Light Cinema experience, which opened only 6 months ago, is stationed at The Moor and offers more than just a cinema experience; it facilitates a cafe-bar, function room and a free piano and record player.

Despite Sheffield being a diverse city, it has done little in the past to celebrate this large festival, but things are changing.

A new 65-million-pound investment named Chinatown, which is set to welcome its first residents within the next few months, will host events regarding Diwali celebrations, as well as food festivals and Chinese New Year events.

Jerry Cheung, managing director of New Era Development, which is the company behind the project, hopes New Era Square will be more inclusive and diverse, and will therefore host many international events.

Secret Superstar will have its first showing at 1.50pm today, and will continue to be shown throughout the week.