Who controls the data collected about you? 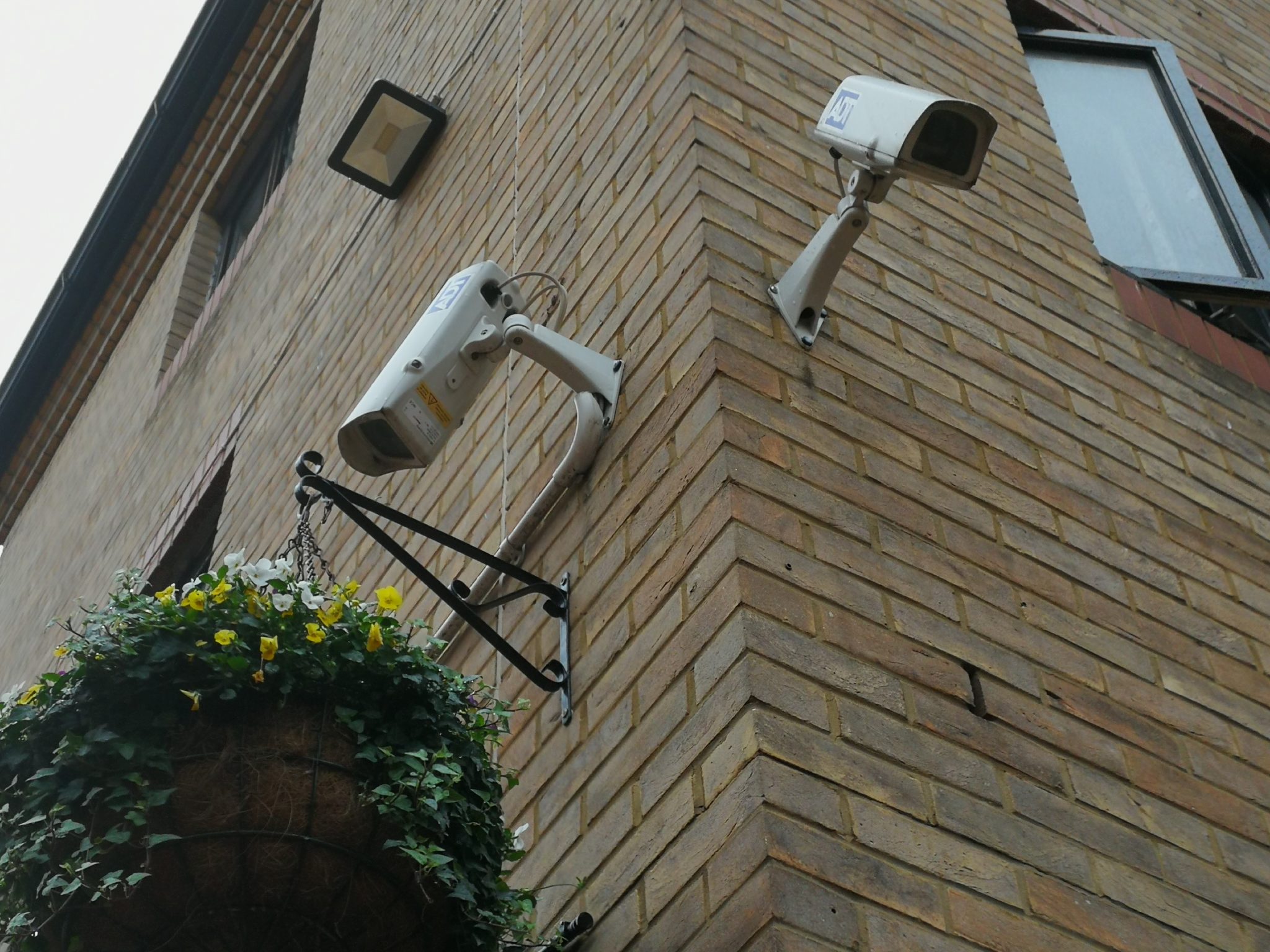 Your rights to your data are under a ‘broken system’ according to new findings from Europe-wide research.

Dr L’Hoiry said: “We published a book from the research. It focuses on your rights to the data collected about you.

“People in Sheffield have well-developed CCTV so it absolutely affects them. It is highly relevant in this surveillance society.”

On the topic of CCTV in Sheffield, Prof. Norris is sure of a blanket coverage across the city centre area but when questioned on its effectiveness as a crime reducer, he said:

“CCTV does help in certain circumstances. But overall, does it make a great deal of difference? Not really.”

Sheffield City Council say that CCTV cameras aim to “make Sheffield a safer and more welcoming place” with all cameras being clearly visible.

While the council’s data control centre is clear on policy and contact information, research found that this is a rarity. One in five cases saw the company holding your data being impossible to find and the same figure stands for how many organisations did not display CCTV signage.

Prof. Norris said: “You have a number of rights. They include the right to ask for copies of your data, delete that data and correct that data.”

However, organisations were found to use a wide range of avoidance tactics when asked for a person’s own data. This included wiping CCTV footage as soon as a request for the data came in, arguing that it is illegal to give this data and belittling those who tried.

“Citizens ask for their rights and authoritative people say you don’t have them regardless of whether you do.”

Dr L’Hoiry continued: “It makes you feel uncomfortable for exercising your rights.”

From Amazon’s six month delay in responding to Google’s silence after 12 letters were sent, Prof. Norris concluded that: “If a system requires that much complaint to make it work, then the system is broken.”