Bannan: We’ve got to take the blame 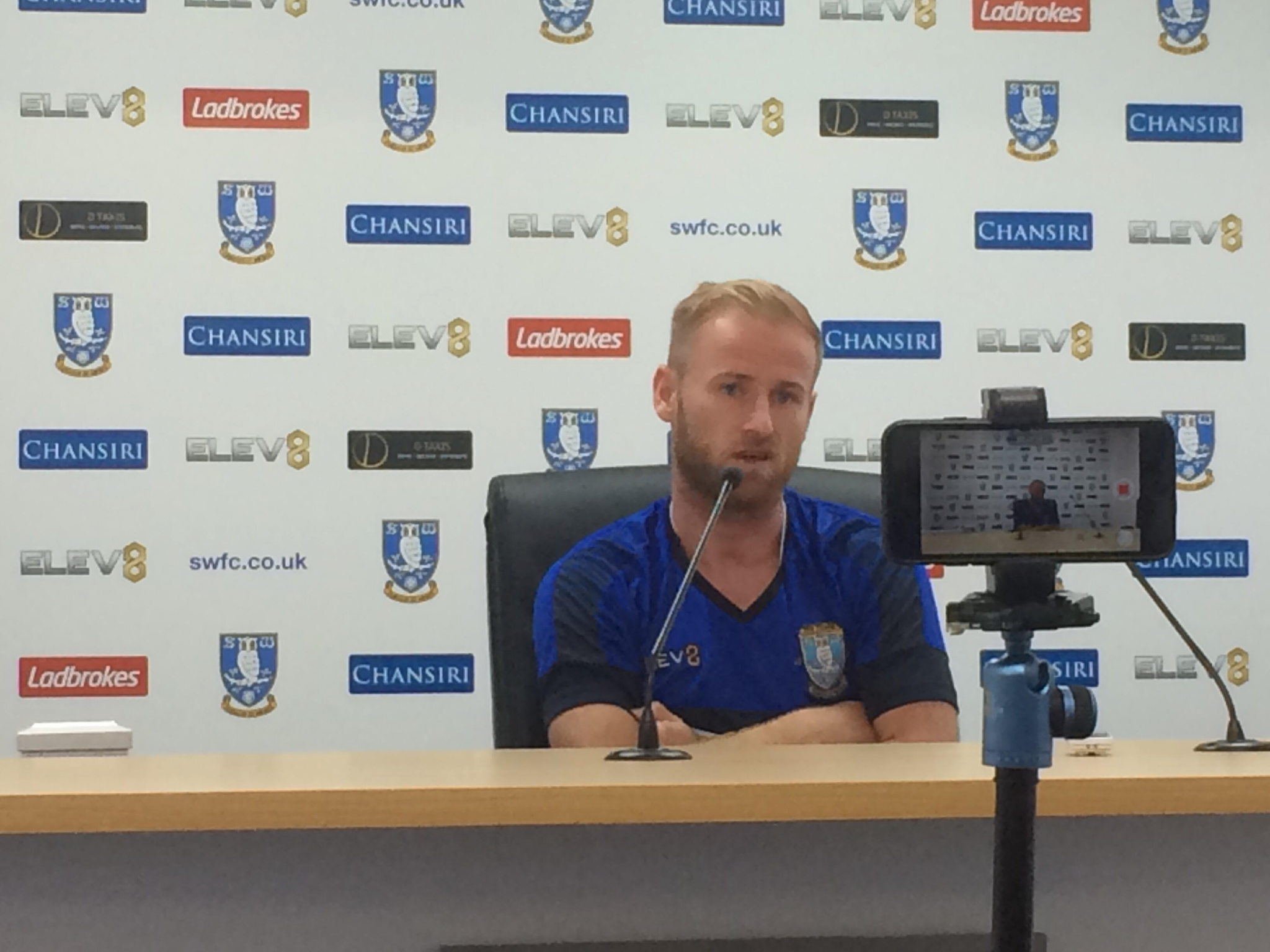 Sheffield Wednesday midfielder, Barry Bannan, has said the players need to take a look at themselves after their poor run of form.

Bannan was called-up to the Scottish senior squad during the last international break as his nation narrowly missed out on a place in next year’s World Cup finals in Russia.

The midfielder said that while it was an honour to represent his country, he is now fully focused on trying to turn around the Owls’ recent form that’s earned them four points in their last six games.

They travel to Derby County, who are level on points with a game in hand over the Owls, on Saturday, but the latest run of form has led to their head coach, Carlos Carvalhal, coming under intense pressure.

He said: “It’s our fault, not the manager’s.

“We have got to look at ourselves. He’s setting us up to play the way he and we want.

“It’s up to us to change it and there’s still a long way to go. We hope we get a reaction.”

Bannan enjoyed a brief loan spell at the Rams in 2009, giving him some integral first-team experience while at Aston Villa, and the 27-year-old believes there are a number of strong teams this season.

Derby are level on points with Wednesday but have a game in hand.

“This season is a more open league than before, and Derby have a lot of experienced players.

“We’ve got a lot of leaders here that people may not see.

“Everyone is a leader in their own way but we’ve got to be harder to beat.”

Meanwhile, striker Jordan Rhodes could miss out on this weekend’s trip to Derby after being taken off on a stretcher in their 2-1 loss to lowly Bolton Wanderers.

Goalkeeper Keiren Westwood returned to full training this week to help strengthen Carlos Carvalhal’s squad, but midfielder George Boyd is set for a further spell on the side-lines and won’t be back for ‘long weeks’ according to Carvalhal.

The recent run of results has put the head coach under increased pressure, although he maintains he can steer the Owls towards the play-off places if his side can improve their mental toughness.