Police are at the scene of the HSBC bank on Station Road in Darnall, Sheffield, after an attempted armed bank robbery.

Two masked men broke into the bank, but it is not known if anything was taken yet. They are thought to have left the bank in a red vehicle.

A police cordon is up at the scene and police are appealing for witnesses. 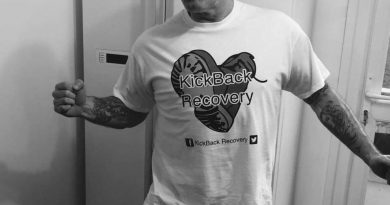